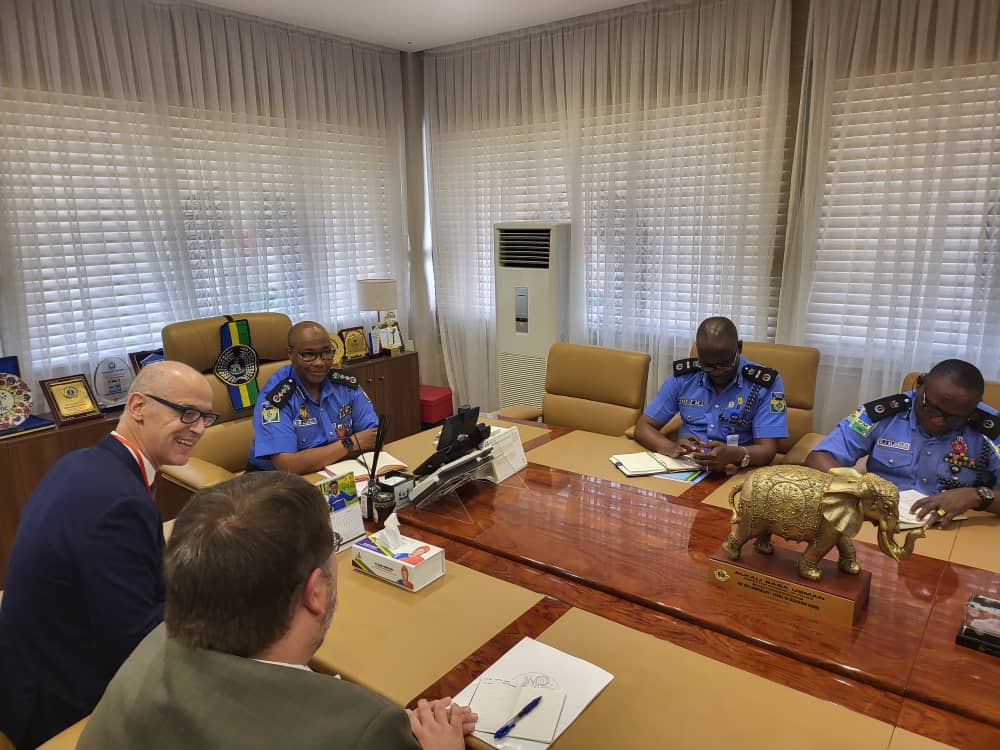 THE Inspector-General of Police, IGP Usman Alkali Baba, in line with his mandate on training and human capacity development, has commenced a two-week fully residential refresher training for all 79 Squadron Commanders of the Nigeria Police Mobile Force at the Police Mobile Force Training College, Ila-Orangun, Osun State from 9th to 23rd January 2023.

The training programme is geared at strengthening the operational efficiency of the Squadron Commanders and for more effective tactical deployment of their personnel to ensure a secured and hitch-free environment before, during, and after the 2023 General Elections to generally reduce crimes to their barest minimum in Nigeria.

Some of the focus of the course include the use of contemporary riot control gadgets for suppression of riots and other serious disturbances, crowd control techniques, ambush and counter-ambush, diplomatic protection, combating internal security challenges and insurgency as well as gun safety and weapons handling.

According to the statement by Olumuyiwa Adejobi, Force Public Relations Officer, the IGP has also charged officers and men of the Police Mobile Force (PMF), the punching arm of the Force, to effectively make use of the opportunities the training would offer them and improve on their crime control mechanisms and general safety strategies, especially towards having free, fair and credible 2023 General Elections.

In the same vein, the IGP has met with representatives of the United Nations Office on Drugs and Crime, UNODC and the Bureau of International Narcotics and Law Enforcement Affairs, INL, on Thursday 12th January, 2023, to discuss possible areas of partnership to strengthen the oversight and accountability mechanisms of the Nigeria Police Force, including the Complaint Response Unit, CRU, and the Provost Department of the Force.

The meeting discussed synergy between the foreign agencies, the Police Reform and Transformation Office, PORTO, the office of the President Federal Republic of Nigeria, and the Police to improve the policing system in Nigeria and handle disciplinary matters judiciously.

The Inspector-General of Police has assured that his administration will collaborate with every sector to sanitize the police towards the achievement of his vision for a people-oriented Nigeria Police.