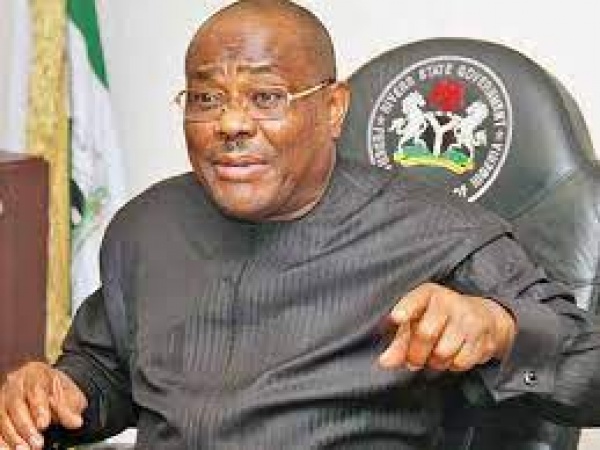 GOVERNOR Nyesom Wike has said that the Peoples Democratic Party (PDP) cannot do without him if the party seeks to get massive support in Rivers State.

Wike who stated this on Friday at a media chat in Port Harcour, insisted that the PDP cannot boast of pulling its weight in Rivers State, without him playing his role as a governor loved by his people.

“You can do without me I agree, but to say you will do without me in this state (Rivers), it will not be possible,” Wike declared.

The governor further asserted that it is sad the individuals who are pulling the string of discord in the PDP are those who rarely bring anything to the table.

Wike’s comments are not unconnected with the push to remove the PDP National Chairman, Senator Iyorchia Ayu. A cause which the Rivers State governor says became imperative, seeing that no southerner occupies any of the top three positions in the PDP.