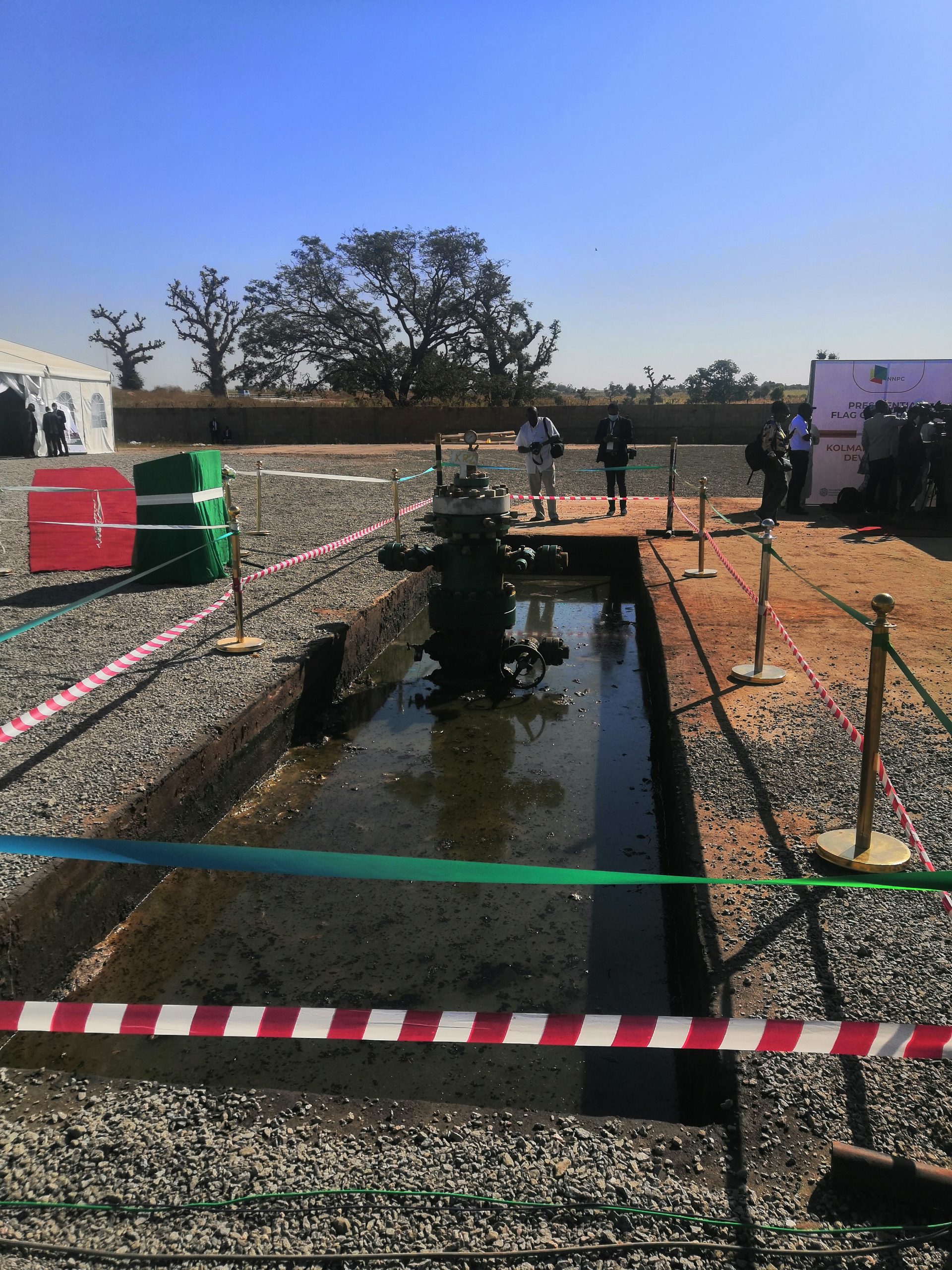 WHEN President Muhammadu Buhari oversees the ground breaking of oil drilling at the Kolmani Oil Prospecting Lease (OPL) 809 and 810 at the Kolmani field site in Bauchi and Gombe States on Tuesday, it will mark a significant milestone in the annals of oil prospecting in Nigeria.

Oil industry players as well as the Federal Government will now heave a sigh of relief that the frustrations experienced in the tortuous search for oil in the northern part of the country is beginning to give way to a new era of hope and fruitfulness. Thus, all things being equal, before long, the country’s crude oil output will increase, with attendant improvement in revenue to the federal government.

Though oil can be a source off immense contestation, where it is transparently harnessed and ecological guidelines are met, the salutary effect on the local economy can always surpass the disadvantages. Thus, in no distant time, the north east states, particularly Bauchi and Gombe should witness an unprecedented economic transformation; I almost said boom but recoiled because, for good reasons, many Nigerians would insist that rather than boom, Nigeria’s experience with oil has been that of a doom.

Of course, it goes without saying that the anticipated positive impact of oil drilling in the north can only kick in if the state governments demonstrate character, competence and commitment. The importance of this point can be deduced from the disappointing underdevelopment of most of the oil producing states of the south. With billions of naira in oil receipts, it is anachronistic that many of these states are still mired in debts even when the benefits of the loans, internally generated revenue and oil receipts remain questionable.

Will the north east go the same way? Or will the governments and people commit to global best practices that prioritize public good over kleptocracy? For a region ravaged by terrorism and banditry, the presence of oil money can produce unintended security challenges if governments fail to deploy the anticipated oil money to reduce poverty and create a viable economy that will absorb the hordes of restive unemployed youth who provide ready recruitment grounds for criminal and antisocial gangs.

While these fears are real, it will appear that by some providential arrangement, Bauchi State can be adjudged as ready for this moment. What inspires confidence in the case of Bauchi is the notion that if the Bala Mohammed Administration, in the face of paltry finances, has been able to record breathtaking achievements in the provision of infrastructure and accelerated rural development, armed with oil money, the state will surely witness a giant leap on the development ladder.

Through an ingrained public service philosophy that places accelerated infrastructure development, people empowerment, social services and the happiness of the people over every other consideration, coupled with a novel financial management policy that makes prudence a way of life, Governor Bala Mohammed has, within less than four years, reinvented governance and restored hope to the people of Bauchi State. Bala Mohammed epitomizes the saying that when a child washes his hands clean, he dines with kings. Besides, stellar performance evokes credit even from people with divergent political inclinations. It is therefore perfectly understandable that President Muhammadu Buhari would, on the occasion of his commissioning of the Bauchi Regional Water Project, so lavishly extol Bala Mohammed’s governance qualities as to recommend him as a role model to other governors. To add to that, only last month, he received from the President another award as being the rural infrastructure governor of the country.

Bala Mohammed’s unprecedented accomplishments in Bauchi State remind us of the need to be scrupulous in electing people to strategic public offices that demand knowledge, experience, competence, character and capability. From a peer review standpoint, not many of Bala Mohammed’s contemporaries can boast of his public service record: director in the federal civil service, senator of the Federal Republic. Minister of the Federal Republic and now Governor of Bauchi State. Of course, it is not just about occupying positions; beyond that, is the ability to acquire those institutional best practices that conduce to efficient delivery of goods and services.

Steeped in these institutional best practices, it is little surprise that Bala Mohmmed can oversee a procurement policy that guarantees that contracts are delivered; that he can assemble a first rate team of technocrats, academics, civil servants and private sector gurus that constitute his goal achieving team; that he can manage diversity in a manner that makes Bauchi one of the most peaceful states in Nigeria; that he can go for nearly four years without any major disruption of government services by protesting workers.

These are the leadership credentials that will make Bauchi’s imminent membership of the oil producing states a sure-footed path to progress and global recognition. Bala Mohammed is a visionary politician, patriotic public servant and astute administrator who reminds one of Mohammed bin Rashid Al Maktoum, the visionary ruler of Dubai whose fecund mind, non-negotiable discipline and people-focus have inspired a dizzying transformation of the desert city into an unparalleled  oasis of pace-setting achievements. With oil money, Bala Mohammed will certainly set his sight on creating a Nigerian Doha or Dubai. Before now, he was already negotiating with the owners of leading department outlet, Sahad Stores, to establish a branch in Bauchi. Of course, among other considerations, he had the emergent technocratic and oil industry players in mind. That is not all.

Not to be caught napping and to ensure that Bauchi State indigenes quickly queue into the oil industry crew, way back in 2019, Bala Mohammed approved the establishment of a Petroleum Studies and Skills Acquisition Institute to train and produce professionals in the oil sector. In a press release at the time, former Commissioner for Information in the state Dr. Ladan Salihu stated that the institute would run in collaboration with the Abubakar Tafawa Balewa University (ATBU), Bauchi State University Gadau (BASUG) and the Federal University of Petroleum Resources, Effurun (FUPRE), Delta State. For effect, the institute was cited in Alkaleri, the local government where the Federal Government was prospecting for oil at the time. That demonstration of foresight has paid off; it is such perspicacity that stands Bala Mohammed out as a quintessential technocrat, a consummate administrator and novel politician. To Bala Mohammed, the future starts today.

If Bala Mohammed finds time to reflect on the Kolmani event, he will discern what appears to be an unspoken link between his political trajectory and President Muhammadu Buhari’s political career. Perhaps unknown to many, Bala Mohammed’s rise to political stardom started in 2007 when he was elected to the Senate under the platform of the ANPP which had Buhari as its presidential candidate at the time. Riding on that platform, Bala Mohammed demonstrated his nationalist credentials when, though an opposition Senator, he proposed the Doctrine of Necessity Motion that paved the way for the then Vice President Goodluck Jonathan to emerge as president of the Federal Republic of Nigeria. That Buhari is once again paving the way for unprecedented financial windfall for Bala Mohammed to consummate his lofty developmental agenda is a coincidence that could only be divinely ordained. Obviously, as next year’s general elections draw closer, the significance of this moment cannot be lost on the Bauchi electorate who will surely remember that one good first term, as they have experienced, deserves another.