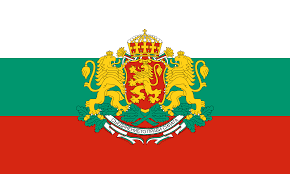 BULGARIA has intercepted 55 undocumented migrants hidden in a truck, driven by a drugged driver, the country’s prosecutor’s office said in a statement on Thursday.

The statement said the migrants were found at around 3.30 a.m. local time on Wednesday ,when a police patrol stopped the truck for inspection on a road near the village of Karnare, 124 km east of Sofia.

It added that the 55 people, all men from Afghanistan, were loaded into the cargo area of the truck and 18 of them are minors.

“It was established that they were to be transported to Serbia,” the statement said.

In addition, the police found 0.4 grams of cocaine in the truck and investigation is underway. (Xinhua/NAN)