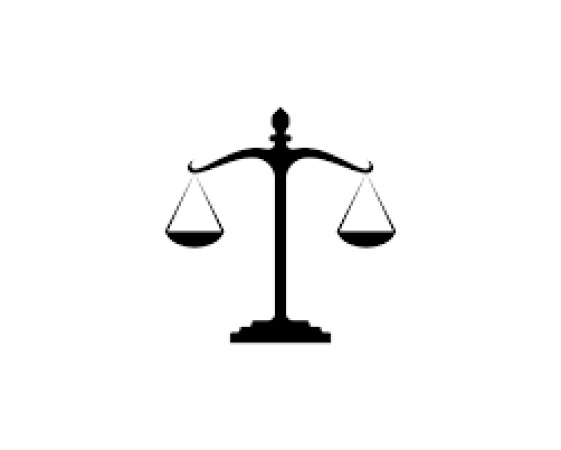 The Magistrate, Mrs M.O. Tanimola, who did not take Onyega’s plea, ordered that the case file should be sent to the Director of Public Prosecutions (DPP) for advice.

Tanimola then adjourned the case until Oct. 21 for the DPP’s advice.

The defendant, who resides at Adebimpe street in Kosofe area of Lagos, is facing a one-count charge of defilement.

Earlier, the prosecutor, Mr Donjour Perezi, told the court that the defendant committed the offence on July 31, at his residence.

Perezi said that the defendant invited the victim to his room on the pretext of sending her on an errand, but instead forcefully had canal knowledge of her.

He said that the defendant also threatened to harm her if she told anybody.

“The girl, however, told her mother and the case was reported to the police,” the prosecuctor said.

He said the offence contravened Section 137 of the Criminal Law of Lagos State, 2015.