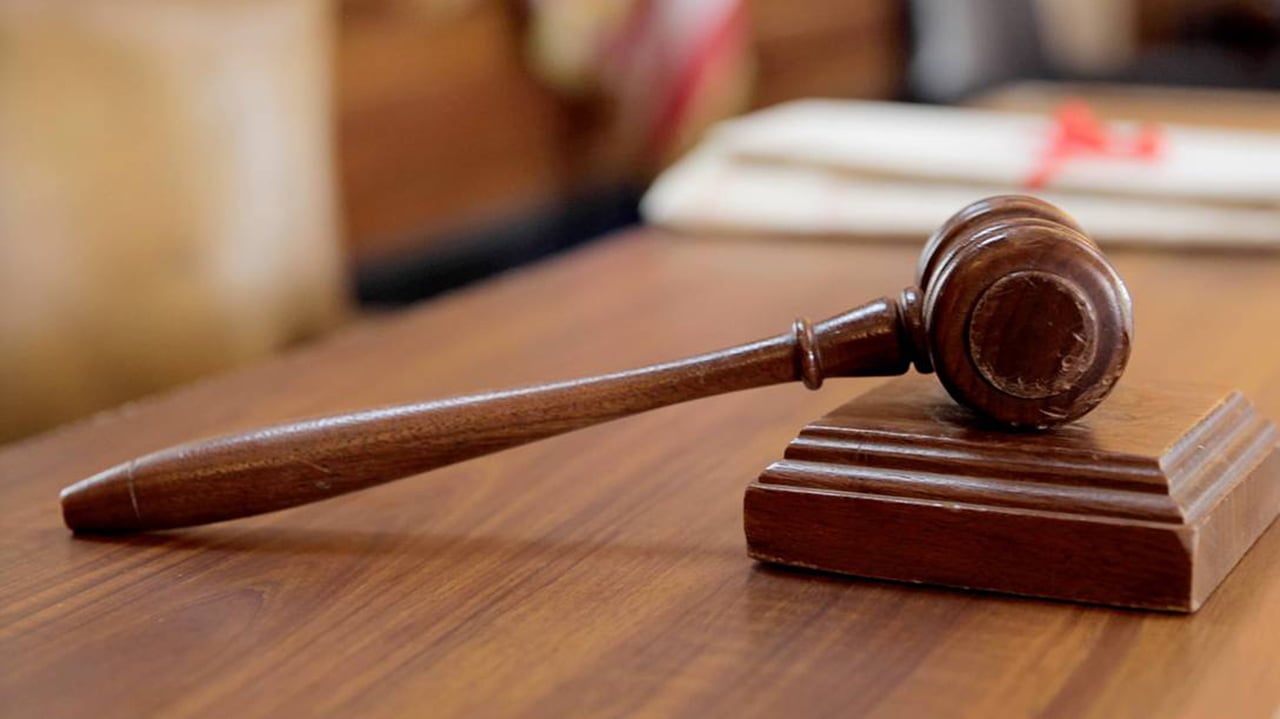 A Makurdi Magistrate’s Court, on Monday, remanded a tiler, one John Enejo, over alleged violent robbery of one Miss Hope John, dispossessing her of two phones and a television with a total value of N239,000 .

The Magistrate, Mrs Erdoo Ter, who did not take the plea of the defendant for want of jurisdiction, ordered that he be remanded in the custody of the Nigeria Correctional Service in Makurdi.

She then adjourned the case to March 8 for further mention.

Earlier, the Police Prosecutor, Sgt. Regina Ishaya, had told the court that the complainant, a resident of Behind Tito Gate, Railway Quarters, Makurdi, wrote a petition to the Commissioner of Police, Benue Command, on Jan. 14.

“The petition stated that while the complainant, a student, was in her room studying for her examinations, she heard a noise in her room.

“Three armed men invaded her room and ordered her to lay face-down or else they shoot her.

According to the prosecutor, John further reported that the robbers manhandled her and in the process she sustained injury on her leg.

Ishaya said that during police investigation, the defendant was arrested and he confessed to the crime and mentioned one Abdul Yahaya, Chidi and Ebuka (AKA Apu), all of Makurdi town, as his accomplices.

The prosecutor informed the court that investigation into the matter was still ongoing and prayed for another date for mention.