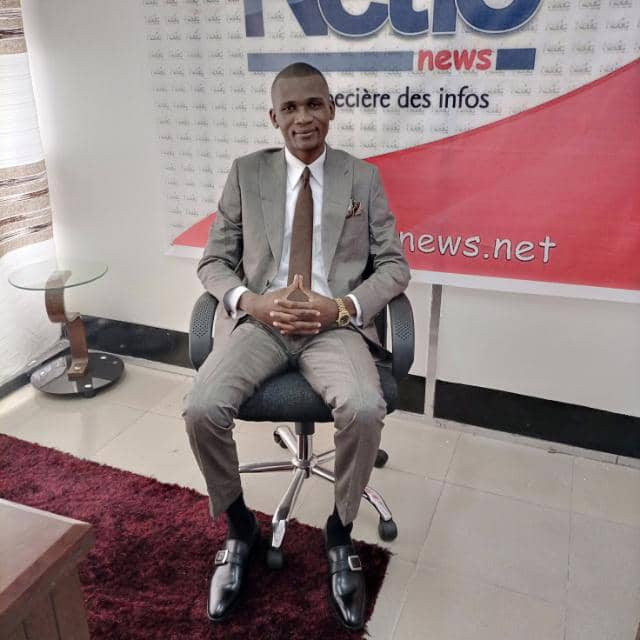 THE Authorities of the Democratic Republic of the Congo should not oppose journalist Gauthier Sey Tshiang’s appeal of his sentencing to one year in prison and a financial penalty over reporting about a public official, the Committee to Protect Journalists said on Friday.

On September 19, the Kinshasa Gombe Peace Court sentenced Gauthier Sey Tshiang, director of the privately owned online media outlet Netic News, to one year in prison for damaging imputations, or making statements to harm an individual’s reputation, spreading false rumors, and fraud over his reporting on Jean Simon Mfuti Kiaku, acting director of the DRC’s National Social Security Fund (CNSS), according to a copy of the judgment, which CPJ reviewed. The court also ordered Sey to pay US$10,000 in damages to Mfuti, who brought the case against the journalist, according to Sey and his lawyer, Guy Mafuta Kabongo, who spoke to CPJ by phone and messaging app.

Mafuta said that he filed an objection to the September 19 judgment because Sey was convicted in absentia, as the journalist could not be in the court for medical reasons. Sey, who has not been arrested, appealed the judgment and the case is due back in court on October 10, the two said.

“DRC authorities should not oppose the appeal of journalist Gauthier Sey Tshiang. He should have never been convicted or sentenced to one year in prison for his reporting on a public official,” said Angela Quintal, CPJ’s Africa program coordinator, in New York. “Congolese legislation should also be reformed to ensure journalism is not criminalized and reporters do not need to fear jail time for their work.”

Sey told CPJ that Mfuti filed a complaint against him in February 2022 at the disciplinary commission of the Congolese journalists union, Union Nationale de la Presse du Congo (UNPC), and then at the Kinshasa Gombe Peace Court over his coverage of Mfuti’s record.

Local media reported that the UNPC’s disciplinary committee on March 9 barred Sey from working as a journalist for three months over breaches of professionalism under the Code of Ethics and Deontology of the Congolese Journalist, which regulates the press in the country. Sey told CPJ that he appealed the committee’s decision and in the meantime continued to report.

Contacted via messaging app, Merveilles Baelenge, reporting secretary of the UNPC disciplinary committee, told CPJ that Sey is allowed to continue reporting under the UNPC rules while his appeal is pending. Baelenge also objected to Mfuti’s complaint with the court. “I [made] it clear to Mfuti’s collaborators that [while] Sey’s file is with our commission, it is not possible to prosecute Sey in court,” Bayelenge told CPJ.