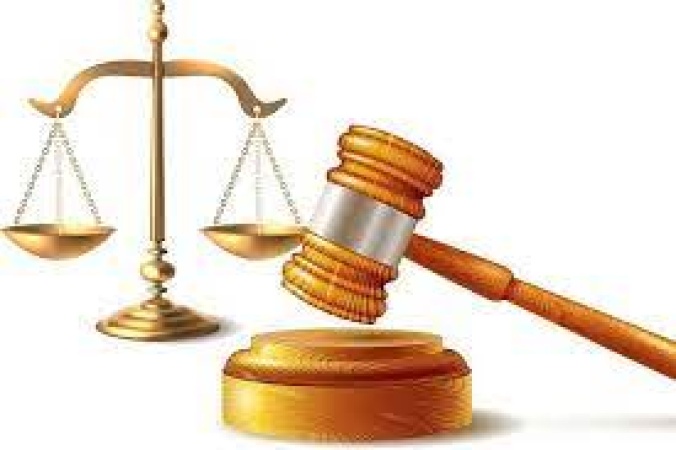 THE premises of a bank at the Central Business District, Abuja, has been sealed up by the FCT High Court Enforcement Unit over failure to comply with a garnishee order.

A garnishee order is one of the options open to a judgement creditor to enforce a judgment that has been made in his favour.

It is a common way of enforcing a judgment debt and is solely used to enforce monetary judgments against a debtor to recover money.

The News Agency of Nigeria (NAN) reports that officials of the FCT High Court Enforcement Unit stormed the bank with towing vans and cranes and towed some of its valuables.

An official of the court, who spoke to NAN on grounds of anonymity said, “ it is a long story, but it is all about a garnishee order against the bank which it didn’t comply with’’.

Efforts to get the head of the unit and the bank`s officials to speak on the development proved abortive.

Some staff of the bank while reacting to the development, described it as embarrassing, saying it could had been handled differently.

NAN also made efforts to get the banks Headquarters in Lagos to react to the development, but could not as calls and text messages put across to the cell phone of an official in the Communications Unit of the bank were not responded to.

Most of the bank`s customers were seen in groups hanging outside the bank’s premises. (NAN)