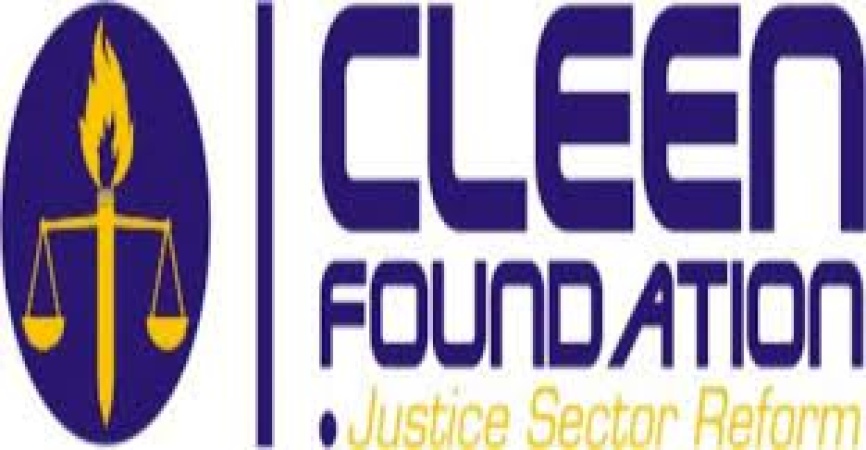 CLEEN Foundation, an NGO, has trained some selected senior police officers across the 36 states and FCT on human rights protection, as part of measures to strengthen the practice among security personnel.

Others who also benefitted from the training in Abuja are desk officers from the Police Service Commission (PSC), Human Rights Commission and Public Complaints Commission.

Speaking to newsmen during the training, the Project Officer, Cleen Foundation, Mrs Okoro Chigozirim, stated that the training aimed at enhancing the capacity of human rights desk officers across the country in their service delivery.

The project director, who decried as worrisome the rate of human rights violation in the country,  disclosed that Cleen Foundation intended to see an improvement in reporting cases of human rights complaints against violators.

She said that the organisaion would be glad to see careful documentation of cases of human rights violation and follow-up action on them.

According to her, “we want to see more advocacy and other kind of measures that will bring violators of human rights to book”.

“This particular training is crucial and is one of such trainings organised by Cleen Foundation since the EndSARS protest, the protest happened due to alleged violation of human rights by law enforcement personnel.

“For us under this project, what we intend to achieve is to ensure that we enhance the capacity of human rights desk officers across the country in their service delivery.

According to her, part of what is expected of all the agencies who took part in the training is to actually learn how to use the hub on their day to day communication in management of human rights issues.

She said that the overall objective of the foundation was targeted at making Nigeria safe where human rights would be observed.

Mr Rommy Mom, the Commissioner, Human Rights, PSC said the country must avoid the repeat of Endsars protest and work towards the promotion of human rights.

He said most Nigerians failed to learn from the Endsars protest which was a great lesson that expressed pure violation of human rights from the law enforcement officers.

“But it is unfortunate that we did not take the full advantage of the lessons of what Endsars brought. It made us to realise potential for young persons in the country.

“If you remember what happened during the Endsars, you saw young people on the street demonstrating to carry out their constitutional mandate.

“At the same time, these young Nigerians who are protesting, were sharing food and sharing water with the police, they were together and everything was working on fine till hoodlums came in and infiltrated the protest.

“What that tells us is that young persons in the country are not really against the law or the police, but they are just there trying to see that the country takes care of them and give them what they deserve,” she stressed.

He further said that we should have harnessed the positive energy of those protesting Nigerians then, to ensure that the country was secured and safer.

Mr Ben Kalio, a Chief Superintendent of Police (CSP) from the Force Criminal Investigate Department (FCID), however, denied some of the accusations on Nigerian Police.

He said some of the accusations on the police were mainly allegations and a blackmail to smear the organisaion into a state of discredit.

According to him, society has “bad confidence on the police”, and that they were doing the best in terms of protecting lives and property in the society.

“The present inspector general of police is trying his best. Fake policeman have been weeded out; a police officer can never compromise the work he or she is doing; most falsehoods agaist the police are spread by the public.

“An original policeman will never abuse his work, police is a disciplined organization; most of the things you hear about police are blackmail,” he stressed. (NAN)