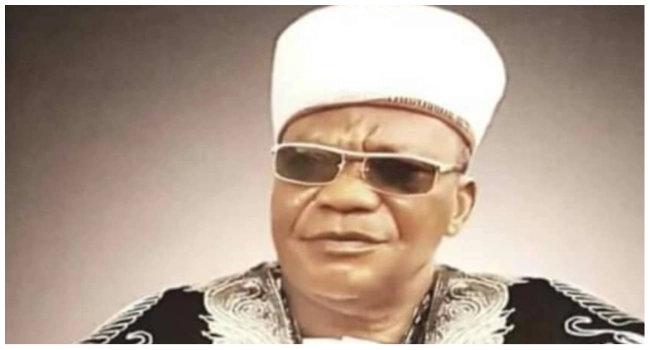 HIS Royal Highness Dr. Isaac Azi Wakili, a first class traditional ruler of Agwom Izere, in Plateau State, has been abducted by Yet to be identified gunmen.

He was kidnapped at his Palace in the Angware area of Jos East Local Government.

Sources close to the Palace in Angware indicated that the assailants stormed the palace at about 3 am on Friday shooting sporadically and engaged the security personnel attached to the palace.

Two security officers sustained varied degrees of injury even as the gunmen overwhelmed them and took away the paramount ruler.

The Public Relations officer of Plateau State Police Command, DSP Alfred Alabo confirmed the abduction of the traditional ruler as well as the injury of the police officers.

DSP Alabo noted that a tactical team has been deployed to Izere land in a bid to rescue the kidnapped monarch.