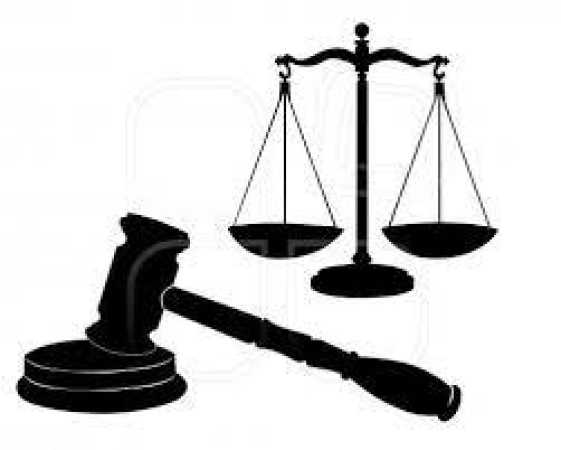 AN Indonesian human rights court on Wednesday began a trial over the 2014 shooting of four teenagers in Papua.

The trial will examine whether a former army commander committed “crimes against humanity” over the fatal shooting of the teenagers in the country’s easternmost region of Papua in 2014.

The trial would be run by a division of the Attorney-General’s Office (AGO) tasked with investigating human rights violations.

It has, however, been welcomed by activists as a positive step in a restive area where security forces have been accused of abuses.

The case relates to an incident in the Papuan district of Paniai in 2014 when security forces were alleged to have opened fire on a crowd.

The incident happened after local people gathered to protest against beating of a child which led to the killing of four people and injuring 17.

A statement from the prosecutor outlining the case said the defendant knew, or should have known, that troops under his effective command had “committed serious human rights violations by inaugurating a wide and systematic attack”.

“The defendant did not take appropriate and necessary actions within the scope of his power to prevent or stop the crimes,’’ the statement said.

The statement was posted on the website of the Makassar district court, where the trial is being held.

President Joko Widodo, who is widely known as Jokowi, has pledged to improve development in impoverished Papua and visited the region months after his election in 2014 and promised justice to the people of Paniai.

There has been a heavy security presence in Papua, where separatists have waged a low-level campaign for independence for decades.

Separatists said a 1969 vote overseen by the United Nations that brought the former Dutch colony under Jakarta’s control was illegitimate.

“Especially on Papua, it is very important for the government to bring the perpetrators of mass atrocities of major human rights abuses to justice, and this is one of the first tests for the Jokowi administration.’’

The trial will resume on Sept. 28, If found guilty, Isak could face a maximum penalty of 25 years in prison. (Reuters/NAN)