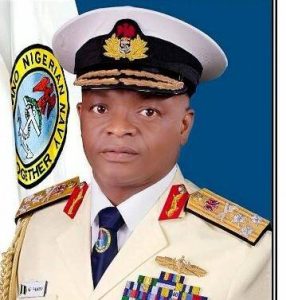 ABOUT 30 states of the federation would between Sept. 24 and Oct. 2, converge in Ilorin, for the 19th edition of the Chief of Naval Staff (CNS) U-14 Boys National Football Tournament.

The News Agency of Nigeria (NAN) reports that the tournament will hold simultaneously with the Naval Officers Wives Association (NOWA) U-17 Girls National Football Tournament.

Mr Patrick Okpavuerhe, the National Secretary, Youth Sports Federation of Nigeria (YSFON), disclosed this on Friday in an interview with NAN.

He revealed that screening of the players would take place at the Kwara Football Academy premises on Sunday morning.

According to the YSFON scribe, the final of both the boys and girls tournament, as well as the closing ceremony would be Oct. 2.

NAN recalls that Ekiti State defeated Kwara in the final of the U-14 Boys in the 18th edition held in Abuja, while Cross Rivers also stopped Kwara U-17 Girls.

NAN reports that the tournament is been put together by YSFON. (NAN)