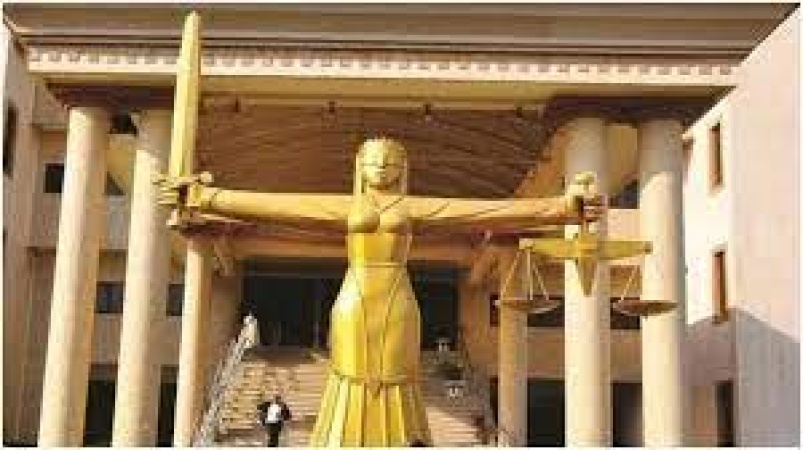 A 42-year-old man, Sunday Adegbola, who allegedly defrauded a promoter of a radio station of N3.8 million, was on Friday arraigned before an Ota Magistrates’ Court in Ogun.

Adegbola, whose residential address was not provided, is facing a charge of stealing and obtaining money under false pretenses.

The Prosecutor, Insp E.O. Adaraloye, told the court that the defendant collected N3.8 million from one Mr Olufemi Obakoya on the pretext of assisting him to procure a radio transmitter and 70 metres antenna for radio transmission.

“The complainant converted the money to personal use instead of fulfilling the agreement between them,” Adaraloye said.

The defendant, however, pleaded not guilty to the charges.

The Magistrate, Mrs A.O. Adeyemi, granted the defendant bail  in the sum of N500,000 and one surety in like sum.

Adeyemi ordered that the surety must reside within the court’s jurisdiction and be gainfully employed with evidence of tax payment to Ogun government.
She adjourned the case until Oct. 26, for further hearing. (NAN)