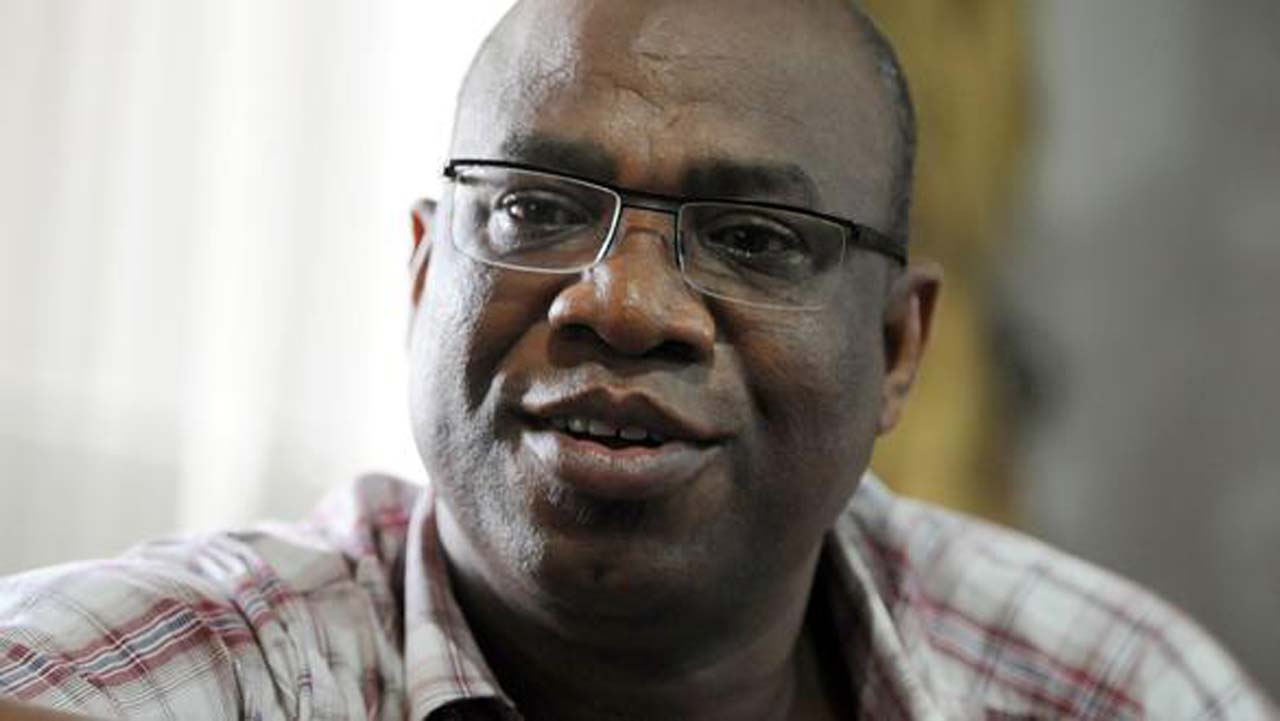 FORMER President, Movement for the Survival of the Ogoni People (MOSOP), Ledum Mitee, has urged President Muhammadu Buhari to ensure a credible clean-up process in Ogoniland and not to use it to create jobs for political allies.

Mitee stated in Port Harcourt, Rivers State, at the weekend, that developments relating to the Hydrocarbon Pollution Remediation Project (HYPREP) in recent times heightened his deep concern for the oil spill in Ogoniland.

According to him, stakeholders have expressed concern, too, about the high turnover of supervising ministers on the project, noting that the concerns heightened recently following the reported tussle over which ministry should oversight and control HYPREP and its budget.

The Environment Ministry also stated that Buhari had ordered a full audit of the accounts of HYPREP from inception to date, he added.

Mitee warned against a repeat of the Niger Delta Development Commission (NDDC) experience, where, in the face of mind-boggling corruption revelations, a forensic audit was ordered, which yielded not fruit.

He insisted that the complaints by communities and other stakeholders – that despite huge expenditures, HYPREP has not impacted on the communities – are enough reason for the audit.

“The HYPREP draft budget for the remaining part of this year has exponentially risen to a record $300 million compared to last year’s budget that was a mere $35 million. Curiously, the current budget pegs the exchange rate at N411 to the dollar.

“Opaque contracting processes, which have been dominated by the wishes of the supervising ministry, encouraged unqualified companies being shortlisted and awarded remediation contracts,” he said.

He expressed fear that with these and the latest struggle for control might well be another signal for an election year spending that would drain the funds available for actual clean-up and development of Ogoni.

“It is my call, therefore, that the President, who personally pledged to clean up our polluted land, should demonstrably take steps to ensure a credible clean-up process and not mere jobs for political allies.”