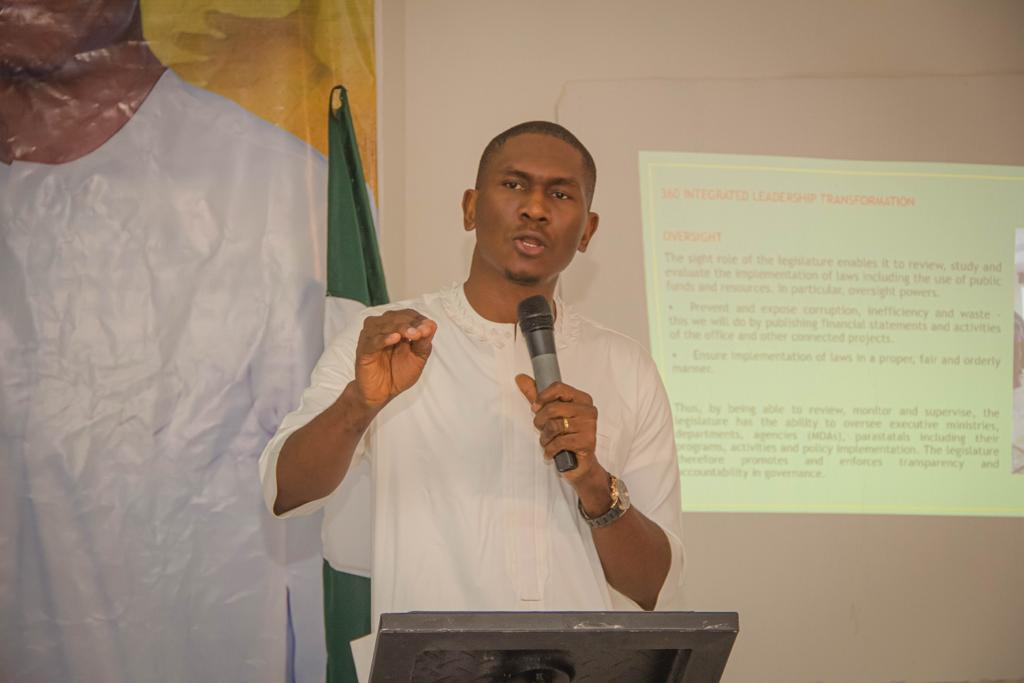 MR Nonso Nnamani, House of Representatives Candidate for the All Progressive Grand Alliance (APGA) in Enugu State, pledges to introduce a bill to remove power to conduct Local Government elections from state governors.

According to him, local government is one of the most important tiers of government, because of its nearness to the people at the grassroots.

He said: “We cannot have massive developments until they allow the council areas to function independently.

“Some levels of success have been achieved through separation of joint accounts with some states but more needed to be done with the local government area election.

“Until now, local government area elections have been independently conducted by states and their electoral bodies, allowing each of the state government full autonomy on the elections and who emerges.

“This has not helped in real democracy; my agenda is to limit or remove such control from the grip of state governments (governors) allowing for more transparency and accountability in council elections in our states.”

Nnamani said that he would identify and support bills that would facilitate efficient delivery of processes, programmes and projects for benefit of all Nigerians, especially those affecting his constituents.

“I will promote and push for bills in very necessary areas of our society that over the years have not received deserved attention to the importance and sensitivity of our societal development,” he said.

The candidate said he would be a representative that would be easily accessible to the people who gave him the mandate to represent them.

Nnamani said he would open two offices for each local government in his constituency.

He said that the offices would be used as  channels for people to reach out to him.

Nnamani said he would also use the offices for data gathering purposes, for effective representation.

“My office will make sure that all the information as regards the community will continuously be collated and updated.

“Information like the number of startup businesses in our community and job seekers among others, will help us assess the needs and know how to help improve the welfare of these people.

“My constituency office will also be involved in assessing what is needed to be done so we can channel resources appropriately for constituency projects; through enquiry from the people regarding their needs and wants,” he said.

Nnamani said his office would support and provide legal intervention in settling disputes and issues, provide legal aid to the poor, defend human rights of every individual, including the less privileged and the disabled.

He expressed the intention to give everybody an equal platform for growth and development, to  maximise individual potentials.

He said: “I will provide internship opportunities and mentorship for young and new leaders to learn the craft of public and political leadership.

“My mandate is transformational leadership and that can only be sustained when we are able to transform the knowledge and morals of good leaders to the upcoming generation.

“I will be holding town hall meetings in different communities within my constituency.

“The people need to have an idea of the activities of the person representing them and they also need to understand what goes on in the legislative house and this town hall will be used as a means for this interaction.” (NAN)