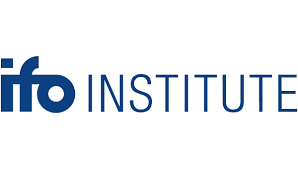 PRICES in Germany would continue to rise, almost across the board, in the coming months, according to the results of an inflation survey released by the Munich-based ifo Institute on Wednesday.

According to the institute’s survey, all companies in the food trade want to raise prices across the board.

The Munich economists also said gas and electricity prices were set to continue to rise, as would price in the catering trade.

On balance, 100 per cent of grocery stores and more than 92 per cent of chemists are planning price increases.

For flowers and plants, it was almost 90 per cent, while for bicycles and office supplies well more than 80 per cent of businesses queried planned increases.

In gastronomy, the figure was more than 87 per cent, while a good 62 per cent of hotels surveyed said they are set to step up their pricing as well.

The situation is similar in some branches of industry such as the clothing or electronics industry, according to the ifo Institute survey data. (dpa/NAN)