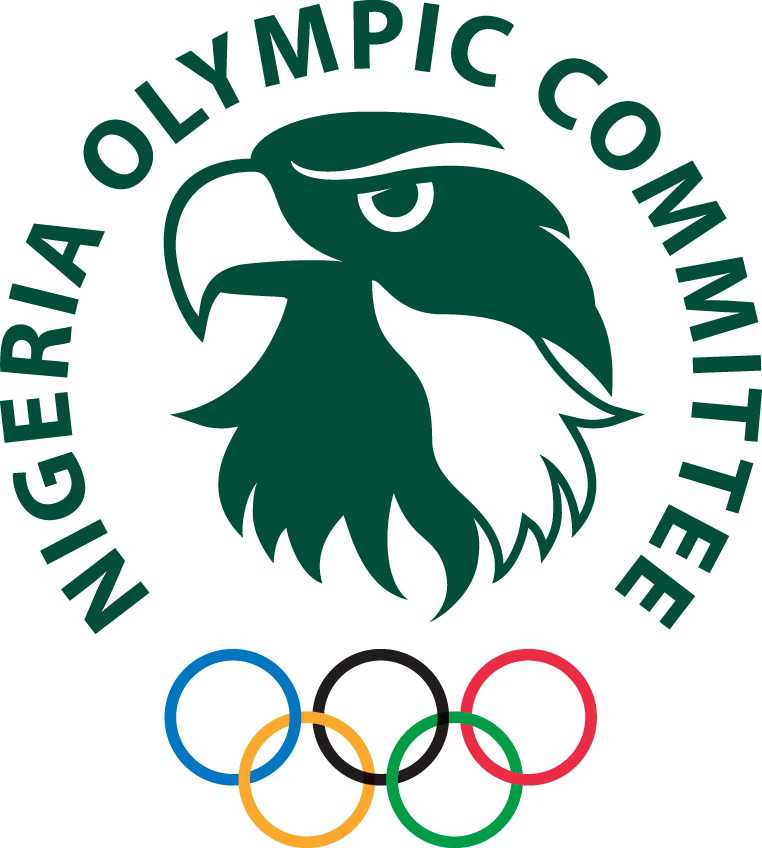 A statement released by Tony Nezianya, the Public Relations Officer of the NOC, said she had passed away on August 28, 2022.

”I will wish to be born all over again by the same woman,” remarked Obi, who retired from the News Agency of Nigeria as Head of Sports, as an Assistant Editor-Chief.

This was in 1996 at the end of the U17 Soccer tournament in Ecuador.

‘’I can also easily recall the Auckland Commonwealth Games in New Zealand in 1990, particularly how tough it took to get there.

I had a good time with other notable colleagues like: The likes of Paul Bassey of the Punch then, Chris Ogwu of the Guardian,

Others are Walter Batowei of FRCN and Larry Echiejile (now Izamoje) and a host of others.