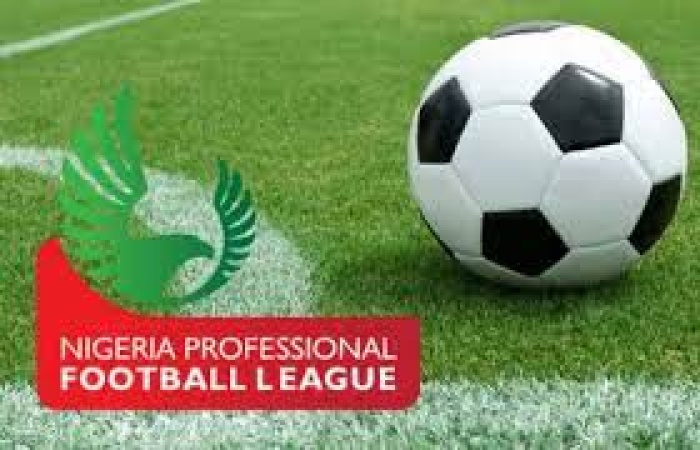 UCHE John, Rangers International FC of Enugu Captain, has said the team is ready to start the new soccer season with a clear victory against Abia Warriors FC of Umuahia.

The News Agency of Nigeria (NAN) reports that Rangers FC will on Sunday trade tackles with Abia Warriors in their first match of the new Nigeria Premier Football League (NPFL) season at Awka, Anambra.

John said this in Enugu on Saturday before the team left for their adopted home, Awka township stadium, Anambra.

The defender said he was optimistic of leading the club to a deserved victory over Abia Warriors which he described as a good side.

“We want to start the season with a good result against Abia Warriors on Sunday in our first league match at Awka.

“Rangers FC have all it takes to achieve good results this season with the new players ready to go.

“Yes, we understand that our performance in the Lagos preseason tournament did not go down well with our supporters so, we want to start well this season.

Starting the first match well, will enhance our chance of  achieving our set target at the end of the season,” John said.

The former Enyimba marksman said: “I am not underrating our opponents by any chance as any encounter between both sides has never been easy.

“With our arsenal, we are going to come back victorious; there is nothing stopping us from getting the job well done on Sunday,” he said.(NAN)