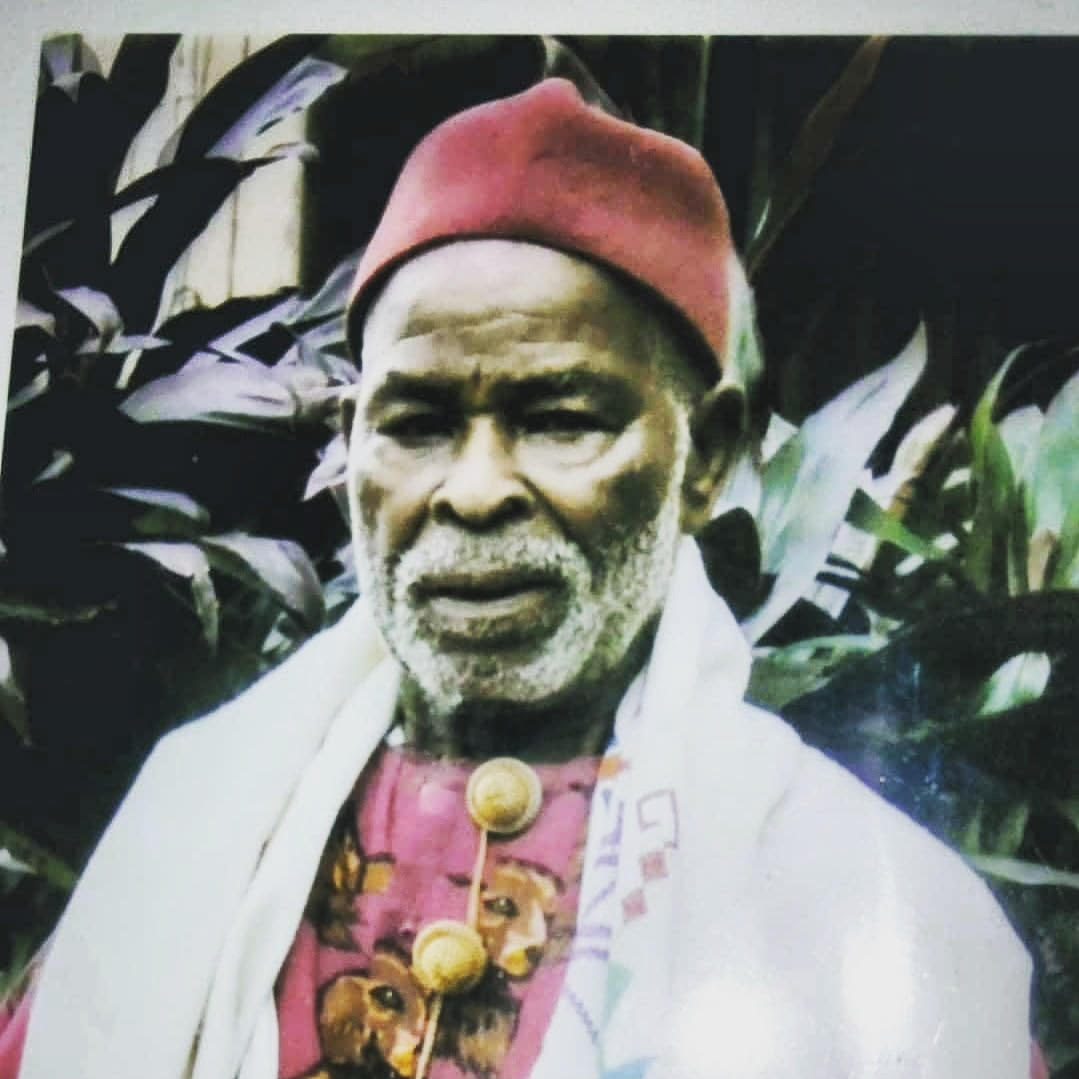 THE family of Onyekwere Obia of Umuokahia I of Ogbor Hill Aba, in Abia State has announced the passing into the eternal glory of their father, uncle, brother, grandfather, and great grandfather, Deacon Amos Israel Onyekwere Obia.

Obia was before his death at the ripe age of 104, the oldest man and also the traditional prime minister in his community.

Late Obia, during his lifetime, worked with Cooperative Bank, and later as a contractor with the Nigerian Prisons Service after the civil war and became a peasant farmer in his later years.

An ordained Deacon of the United Evangelical Church of Nigeria, the late Obia was deeply religious and served the church and humanity fervently during his active years.

He is survived by seven children, among whom is the Assistant Editor, Law and Foreign Affairs of The Guardian Newspapers Limited, Joseph Onyekwere.

The funeral rites begin on Wednesday, April 21, 2021, with service of songs in his family compound at No. 8A Eze O.J Ananaba Street (Zerock Rd) by SDA Church, Umuokahia I, off Ururuka Road, Ogbor Hill, Aba, Abia State