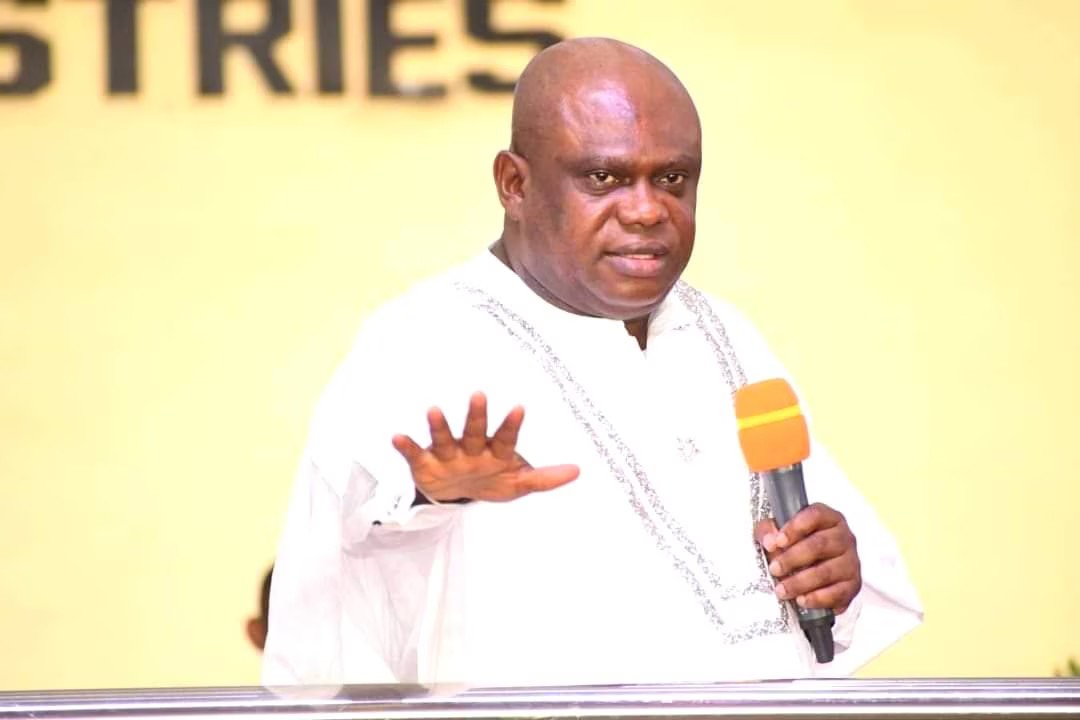 THE General Overseer and Founder of the Omega Power Ministries (OPM), Chibuzor Chinyere, an Apostle, has disassociated himself from partisan politics.

In a statement issued in Port Harcourt and made available to newsmen on Friday, Chinyere urged his following and well-wishers not to associate him with partisan politics.

He explained that he had no interest “whatsoever in partisan politics but only on preaching the gospel and winning souls for Jesus Christ.

“So, I call on my well-wishers and following to allow me to concentrate on preparing people for heaven.

“This is my first priority together with my philanthropic and humanitarian works.

“I am not a politician, and as such, nobody should join me with political issues.

“People should allow me to concentrate on my spiritual impartations, messages of salvation and philanthropic activities that have lifted many Nigerians out of poverty,” he stated.
Chinyere further stated that he had in the past few days received several invitations to political events but had declined them all.

“I am a preacher of the gospel, who believes in practical Christianity as evidenced in the lives of people who have been delivered from their spiritual problems and financial difficulties.

“The general public should note that I only enjoy using God’s money at my disposal to do the things of God that affect lives positively, and not to play politics,” he added.

The OPM head appealed to Nigerians, especially politicians, not to associate him to any political issues to enable him to concentrate on evangelism. (NAN)