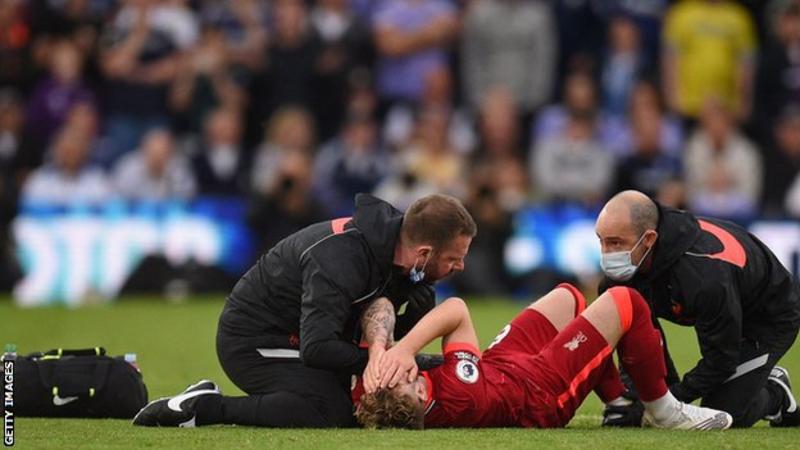 THE Premier League suffered the most injuries to players across the top five leagues in European football last season, new data shows.

Of 1,231 injuries to Premier League players, Chelsea were the club hit by the most, with 97, the research says.

The research, conducted by insurance broker Howden, also found injuries cost clubs in Europe a total of £513.23m – up by 29% on the previous season.

French side Paris St Germain paid out the most to injured players at £34.22m.

Real Madrid, who won La Liga and the Champions League, had the highest number of absences at 114 and second highest costs at £33.95m.

With increasing discussion around fixture congestion, the research looks at whether the costs incurred due to injury are becoming unsustainable for European clubs.

Several high-profile managers have been vocal about the strain on their players, with a recent study from the players’ union FifPro suggesting top players could face burnout without a limit on playing time.

Howden said the 2021-22 season was the first time that injury costs exceeded half a billion pounds across the top five leagues – the Premier League, La Liga, Bundesliga, Ligue 1 and Serie A.

Manchester United (81) and Liverpool (80) followed Chelsea with the most injuries in the Premier League, while champions Manchester City had 67 injuries – an average of three absences per match.

There was also many instances of recurring injuries. Of the 4,810 injuries recorded, 2,091 players were affected at an average of 2.3 injuries per player.