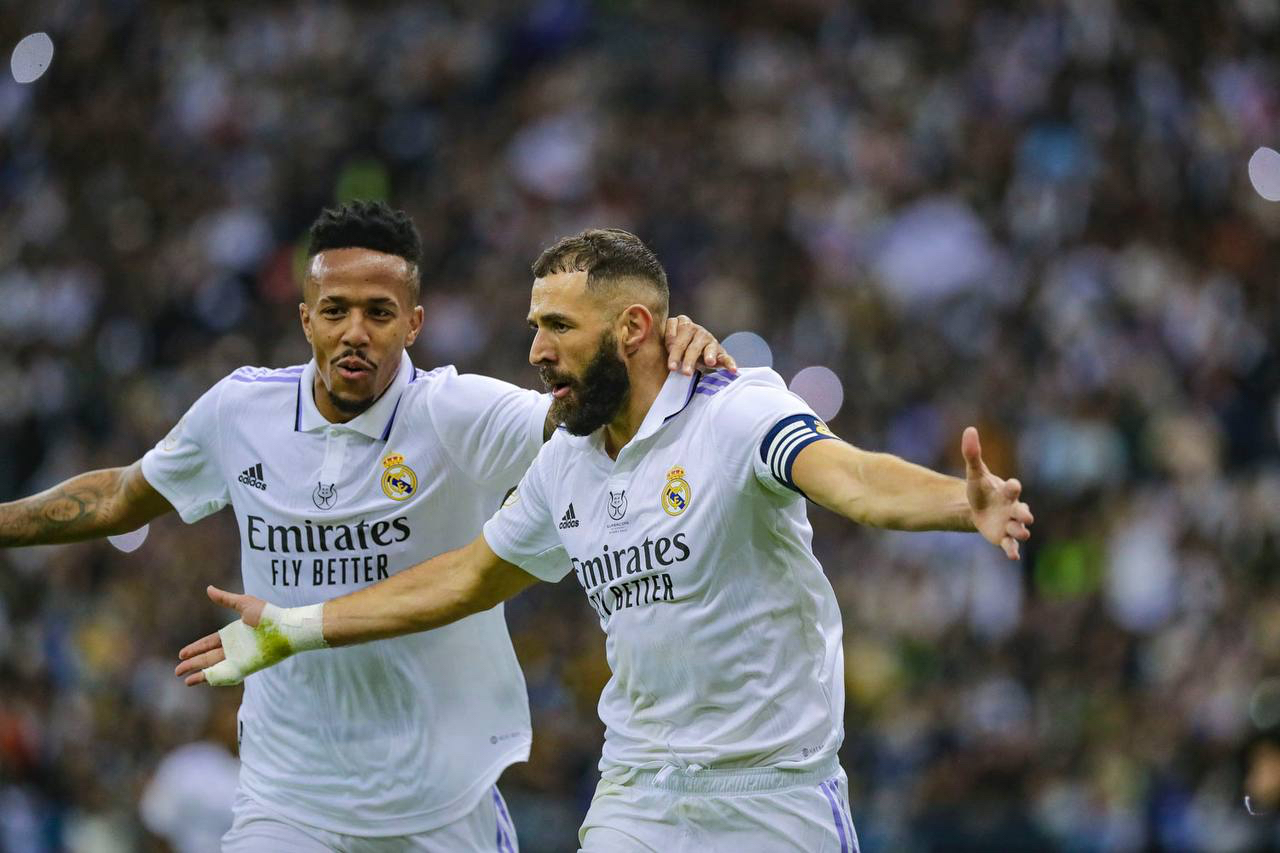 AFTER a back-and-forth battle with 1-1 draw, Real Madrid beat Valencia yesterday on penalties and booked their place in the final of the Spanish Super Cup, at King Fahd International Stadium in Riyadh.

A tournament, which is brought by Ministry of Sport as part of the sporting events in 2nd Diriyah Season.

In front of huge number of football fans, Real Madrid was able to achieve the precious victory. This win earned them a place in the final match that will be held next Sunday 15 th January at 10:00pm Riyadh time in the same stadium.

Football fans are looking forward to the winner of the second semi-final that will bring together Barcelona and Real Betis today at 10:00pm Riyadh time, which will reveal the team that qualifies to face Real Madrid in the Spanish Super Cup final.

The Spanish Super Cup tournament was first hosted by Saudi Arabia in 2020 in Jeddah, where Real Madrid beat Atletico Madrid in the final. The second tournament was staged in Riyadh at the beginning of 2022, and saw Real Madrid again lift the trophy after defeating Athletic Bilbao.

The Kingdom’s hosting of this major event comes as part of international sporting tournaments and events taking place in the 2022 Diriyah Season which are brought by Ministry of Sport, with aim to achieve the goals of the Kingdom’s Vision 2030, and as one of the “Quality of Life” Program’s initiatives, by hosting the most spectacular and largest international sporting events, to ensure a great experience for the visitors of Diriyah Season through amazing activities.