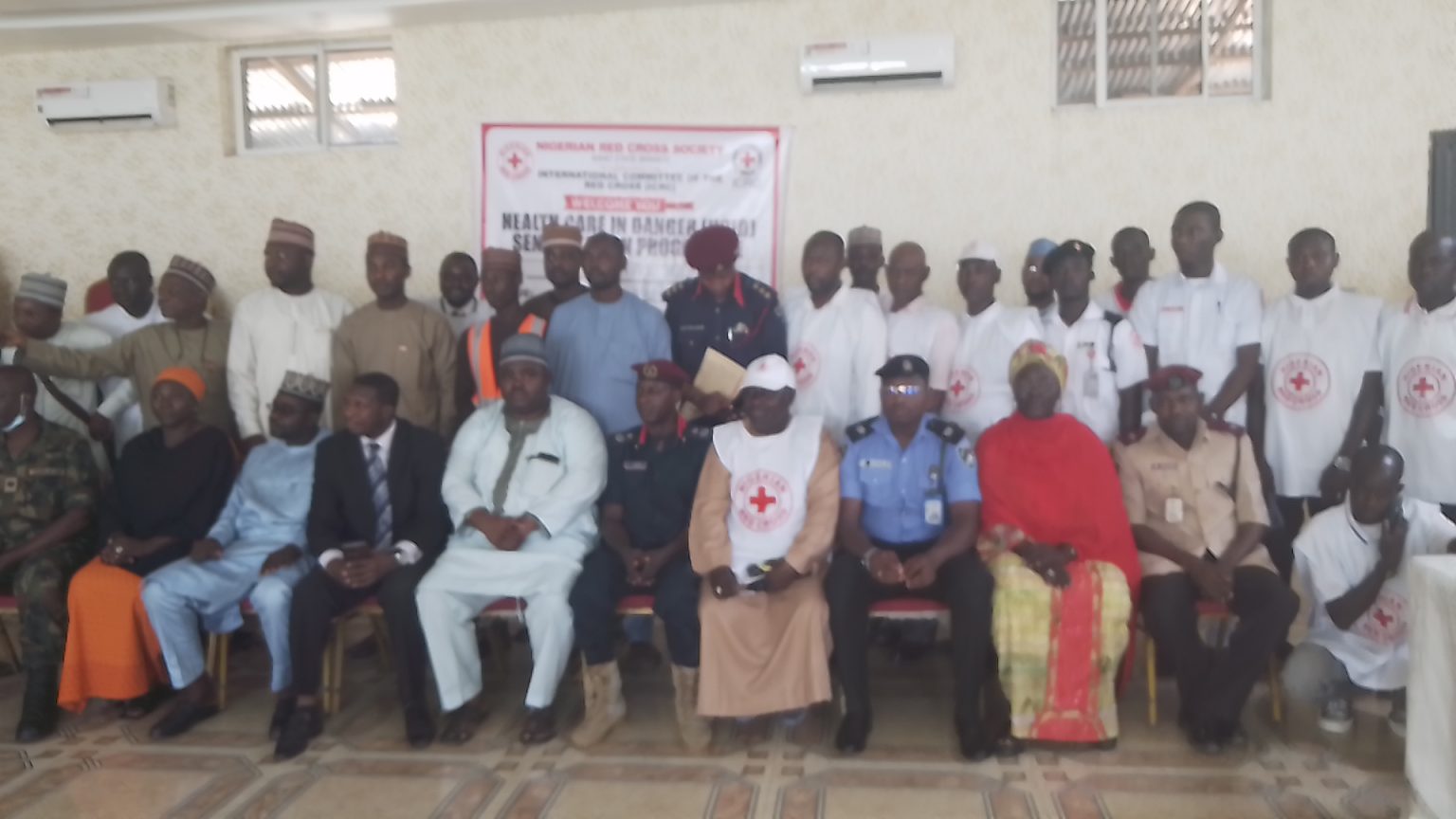 THE Nigerian Red Cross Society has faulted unauthorised use of sirens by individuals in Kano State.

Speaking in Kano at a workshop organised for stakeholders in the state on Health Care in Danger (HCiD), the Executive Secretary of the society, Malam Musa Abdullahi said the practice threatens  health and emergency services in the state, especially for those in need of urgent medical attention.

“The rate at which everybody is abusing the use of sirens in this country is worrisome.

“This has led people not to give way when they actually hear sirens. This is a threat to those with emergency needs such as ambulances conveying sick people or victims of accidents

“We should respect the sick and wounded, everyone deserves access to health care at all times,” he explained.

Participants at the workshop which include security agencies, paramilitary and journalists recommended the need to protect healthcare and emergency service providers.

They also called for awareness campaign, stiffer penalties for unauthorised users of siren.

They also urged the Federal Government to reduce the number of those authorised to use sirens from 79 and also increase fines for such abuse from N 3,000 to N50,000.

The News Agency of Nigeria (NAN) reports that in Nigeria, the use of sirens, flashers and beacon lights on any public road is prohibited.

The exceptions are the President, Vice President, President of the Senate, Speaker of the House of Representatives and Chief Justice of Nigeria.

Others are the Deputy President of the Senate, Deputy Speaker of the House of Representatives, Governors and Deputy Governors of States.

However, in cases of emergency, military, para-military agencies, Fire Service and ambulances are allowed to drive on public roads using sirens.

These emergency situation are rescue, pursuit, fire service, war or period of unrest;

NAN reports the penalty is a fine of N10,000 or six months imprisonment or both. (NAN)