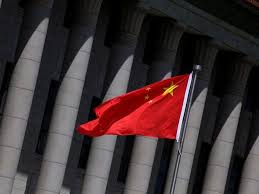 A Red Notice fugitive has been arrested in Chengdu, the capital of southwest China’s Sichuan Province, after 26 years at large, the country’s top anti-graft body said on Tuesday.

The fugitive, Wang Hanmin, was brought to justice by police and anti-graft authorities in Kunming and southwest China’s Yunnan Province.

The suspect’s arrest was contained in a statement on the website of the Central Commission for Discipline Inspection of the Communist Party of China and the National Commission of Supervision.

Wang, a former sales manager for the Kunming cigarette factory, absconded in 1996 after an investigation was launched into his suspected crime of corruption.

Interpol issued a Red Notice against Wang in June 1999, said the statement. (Xinhua/NAN)