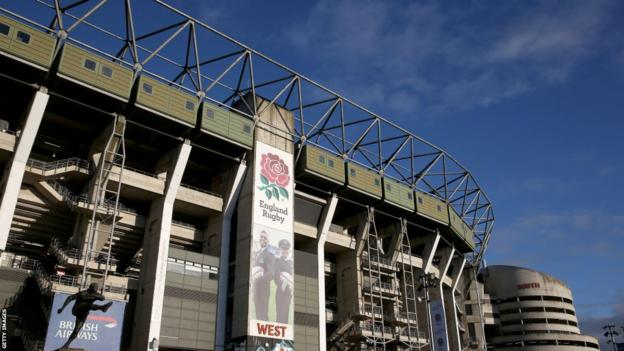 RUGBY Football Union council members, who voted to lower the tackle height, are to seek guidance from their clubs over the controversial law change.

It was announced last week the legal height of the tackle would drop to the waist for levels below the Premiership, Championship and Premier 15s.

The news was met with uproar by those in the community game, who weren’t consulted over the decision.

“We did not get the communication right this time,” said one RFU councillor.

In correspondence sent to their member clubs, the councillor added: “We have missed a chance to use those who have played, coached or refereed the game a chance to help us get the wording of the law exactly right.

“If we can use the collective wisdom [of the clubs] to stress test the proposed law wording and suggested guidance over the next few weeks, we will get the right outcome, which is a safer game for everyone and more people wanting to play rugby in the future.”

Another letter from a council member has promised a “full and frank” debate before the matter returns to the council in February.

In a further letter, a council member added: “I accept the RFU’s decision should have set out more prominently and clearly the rationale.”

Next month’s council meeting, scheduled for 13 February, will now “review the process” by which the decision was made, as well as the “strategic analysis”, and the “engagement and communication strategy”.

Day – ‘No intention for law change for pros’

Meanwhile, the Rugby Players’ Association – the union that represents professional male and female players in England – said it is “broadly in agreement” about the “direction of travel” but that any tweaks to law at the elite end would need extensive consultation with the players.

“First and foremost, we would expect a full consultation with membership. We have to get player opinion over what is possible,” RPA general secretary Christian Day told BBC Radio 5 Live.

However, Day acknowledges that separate laws between the professional and amateur game would lead to a split in the sport that could in effect bring an end to the rugby pyramid.

“There are players who potentially will play in, say, National 2 on loan, and they will have to play to the different set of laws,” he said.

“It’s a consideration, but I think the direction of travel is correct. Heads away from other people’s heads is good for safety.

“But the way it’s been communicated… they would probably want to do that again if possible.”