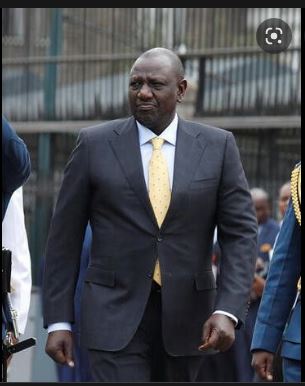 Ruto also said he aimed to bring it down further in 2023 by an undisclosed amount, in a bid to achieve a recurrent budget surplus by the third year.

“I have instructed Treasury to work with ministries to find savings of 300 billion shillings in this year’s budget,’’ Ruto said in his first speech as president to parliament.

“Next year, we will bring it further down so that, by the third year, we have a recurrent budget surplus.’’

The president said the government should never borrow to finance recurrent expenditure.

“This is not prudent or sustainable,’’ he said.