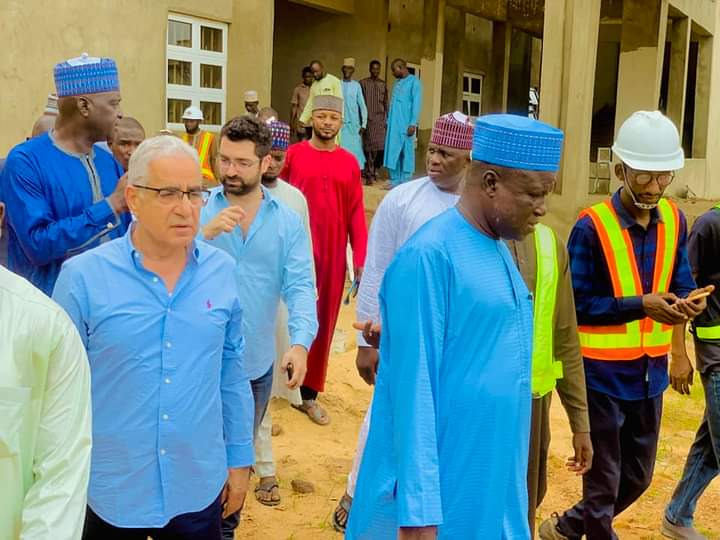 THE Sokoto State Government has said that the newly-equipped University Teaching Hospital is expected to start full operation from January 2023.

The state Commissioner for Health, Dr Ali Inname, made this known in Sokoto on Wednesday during an inspection of the facility.

Inname said that the state government had concluded plan to equip the newly-established facility.

He said that the gesture was part of government’s commitment to begin full activities in the hospital.

“As you are aware, the state government some months ago approved about N12 billion for the teaching hospital equipment.

“Now as you can see, the equipment contracts are on ground to begin the work with immediate effect.

“That is why we are here. As you know, the facility is very large so we cannot commence the full installation but select some structures to start,” he said.

The commissioner said that part of the inspection was to harmonise with the contractor to fast track the work.

Inname listed some of the areas to include mother-child clinic, maternity clinic, women and children clinic and Very Important Personality wards.

In his remarks, the Chairman, Samir Hani Group, Mr Samir Hani, assured that the equipment installation would start immediately.

Hani appreciated the state for choosing the company for the project, saying that the contract was in line with activities of the government since 1981.

Mahmud gave assurance that all the structure needed for equipment installation would be completed as soon as possible. (NAN)