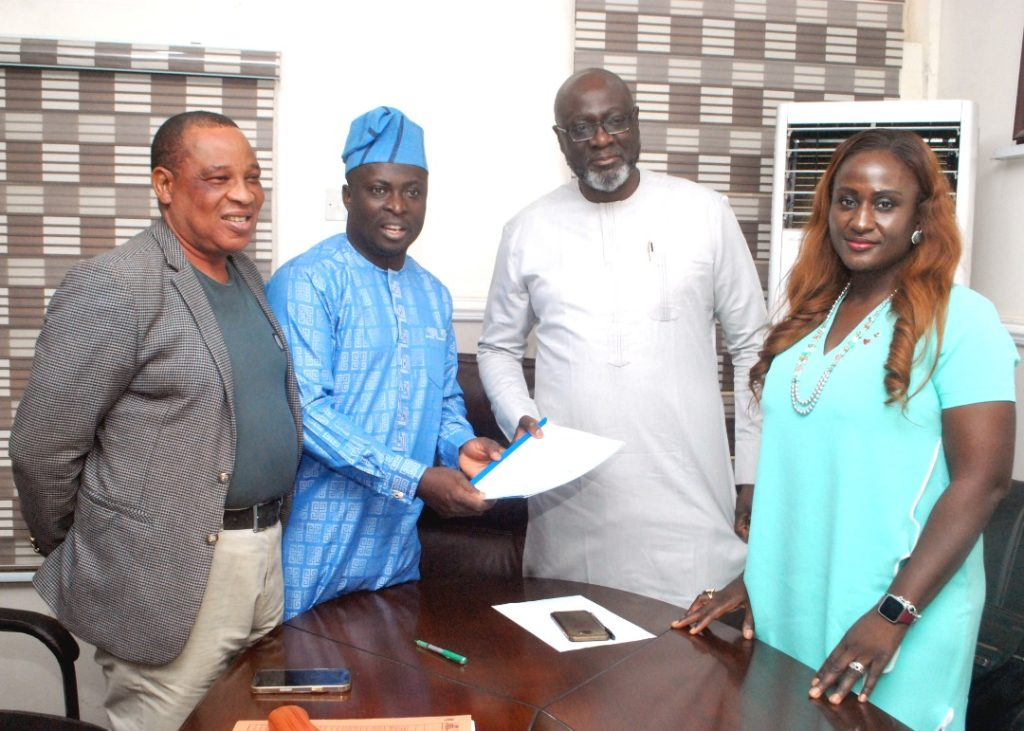 A Swiss-based foundation, Global Alliance for Improved Nutrition (GAIN), has partnered with the Oyo State Government to boost food security and enhance access to safe and nutritious foods.

This is contained in a statement in Ibadan on Monday by Joyce Akpata, the Head of Policy Advocacy and Communications, GAIN.

According to Akpata, malnutrition, in all its forms, imposes unacceptably high costs; direct and indirect on the nation.

“It stretches the already thin economy and has important economic consequences at the individual, household and community level.

“The prevalence of malnutrition in Nigeria goes beyond the ability to purchase food.

“It is ingrained in those structural, cultural and physiological predispositions that hinder Nigerians from considering nutrition as a priority in the light of other challenges.

“With the increasing level of multidimensional poverty in Nigeria, it is expected that malnutrition at all levels will also rise,” he said.

Also, Dr Michael Ojo, the Country Director of GAIN Nigeria, said that GAIN was committed to working with the state governments in championing collective action in the fight against malnutrition.

Ojo said that this would be done through the strengthening of food systems to enhance production and access to safe and nutritious food in a sustainable way.

He said that some of the interventions currently being implemented by GAIN in Oyo State were the Strengthening Nutrition in Priority Staples Project (SNIPS) and Commercialisation of Biofortified Crops Project (CBC).

According to him, the interventions aim to significantly improve productivity and efficiency of farmers and businesses to improve the production of nutrient dense varieties, especially in the cassava, maize and orange flesh sweet potatoes value chains.

In his remarks, Prof. Musbau Babatunde, the state Commissioner for Budget and Economic Planning, said at the MOU signing ceremony in Ibadan, reiterated the significance of this kind of partnership in building more partnerships in the future.

“This has affirmed the commitment of the government of Oyo State to providing an enabling environment for the enhanced nutrition outcomes for the indigenes and residents of Oyo State,” Babatunde said.

NAN reports that the Global Alliance for Improved Nutrition (GAIN), a Swiss-based foundation, was launched at the United Nations in 2002.

This is to tackle the human sufferings caused by malnutrition over the years have worked with governments, businesses and civil society,

It is to transform food systems so that they deliver more nutritious foods for all people, especially the most vulnerable.

NAN also reports that the partnership heralded by the signing of an MOU with the Oyo State Government seeks to achieve improved nutrition outcomes to foster food security and enhance access to safe and nutritious foods to the entire population especially the most vulnerable to malnutrition. (NAN)