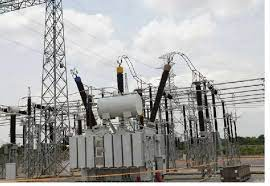 THE Transmission Company of Nigeria (TCN) says it has  received eight new power transformers under its Project Management Unit at the Apapa Port, Lagos.

Mrs Ndidi Mbah, General Manager Public Affairs stated this in a statement in Abuja on Thursday.

She stated that the transformers were still at the port, adding that arrangement was being concluded to move them out.

According to her, TCN through the contractor, MBH will move all the transformers to TCN Substations mentioned above.

She added that the project was among the World Bank-funded projects under Nigeria Electricity Transmission Project  (NETAP).

“The transformers are part of the ongoing grid expansion projects under TCN’s Project Management Unit. (NAN)