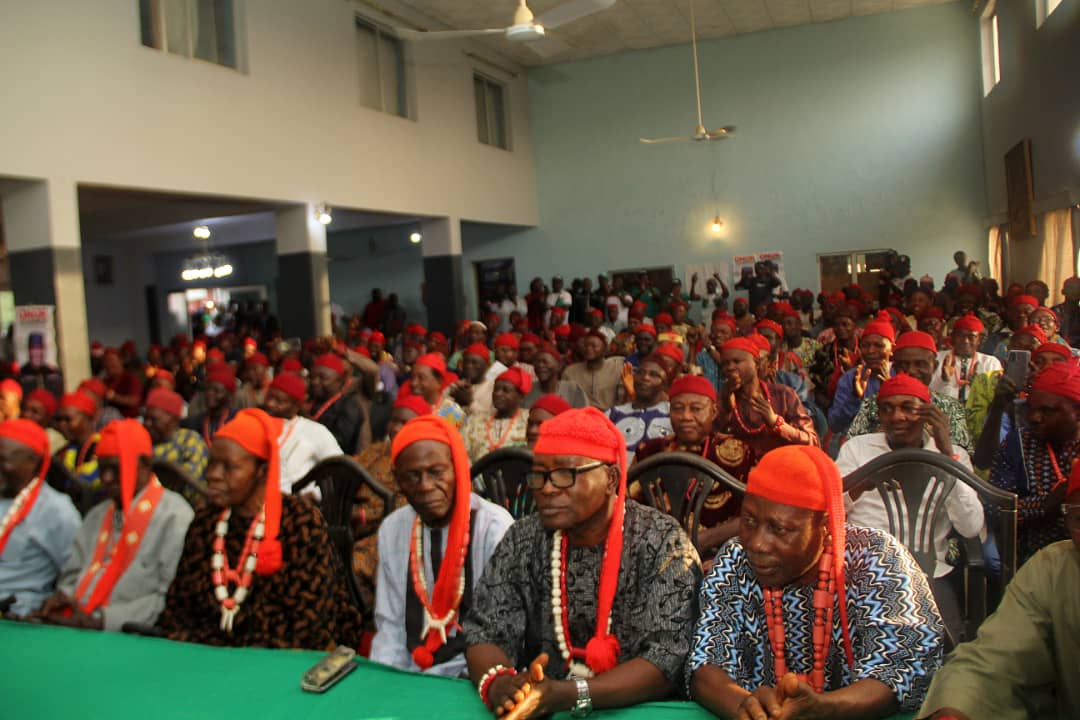 A traditional ruler in Cross River, Fredelime Amarda, on Thursday, decried what he called massive destruction of forest in his domain.

Amarda stated this when he and his clan heads received the governorship campaign team of Peoples Democratic Party (PDP) in the state, on Thursday in Boki.

The traditional ruler said that aside the issue of climate change, many of the animals in the forest had become endangered species, while the ecosystem and ecotourism had been significantly affected.

While calling for help to arrest the wanton destruction of the forest within his domain, he appealed for government’s intervention to curb the menace.

According to him, “We are seriously worried and have expressed this concern to relevant authorities for action but nothing has been done.

“It is on this note that we are appealing for help to put a stop to this when you become the governor of the state.”

Amarda sued for peace before, during and after the forthcoming general elections.

Earlier in his remarks, the PDP governorship candidate, Sen. Sandy Onor, expressed regretted over what he called massive deforestation across the state, pledging that his administration would address the situation, if elected.

He also promised to run a government that would be responsible, transparent and accountable to the people.

Onor said that the APC-led administration had failed to meet with the developmental needs of the people of the state.

“We are coming to change all that. We will not act like they have done in the eight years of the locust.

“The state is grinding to a halt. Let us raise our PVCs and vote out this maladministration,” he said. (NAN)