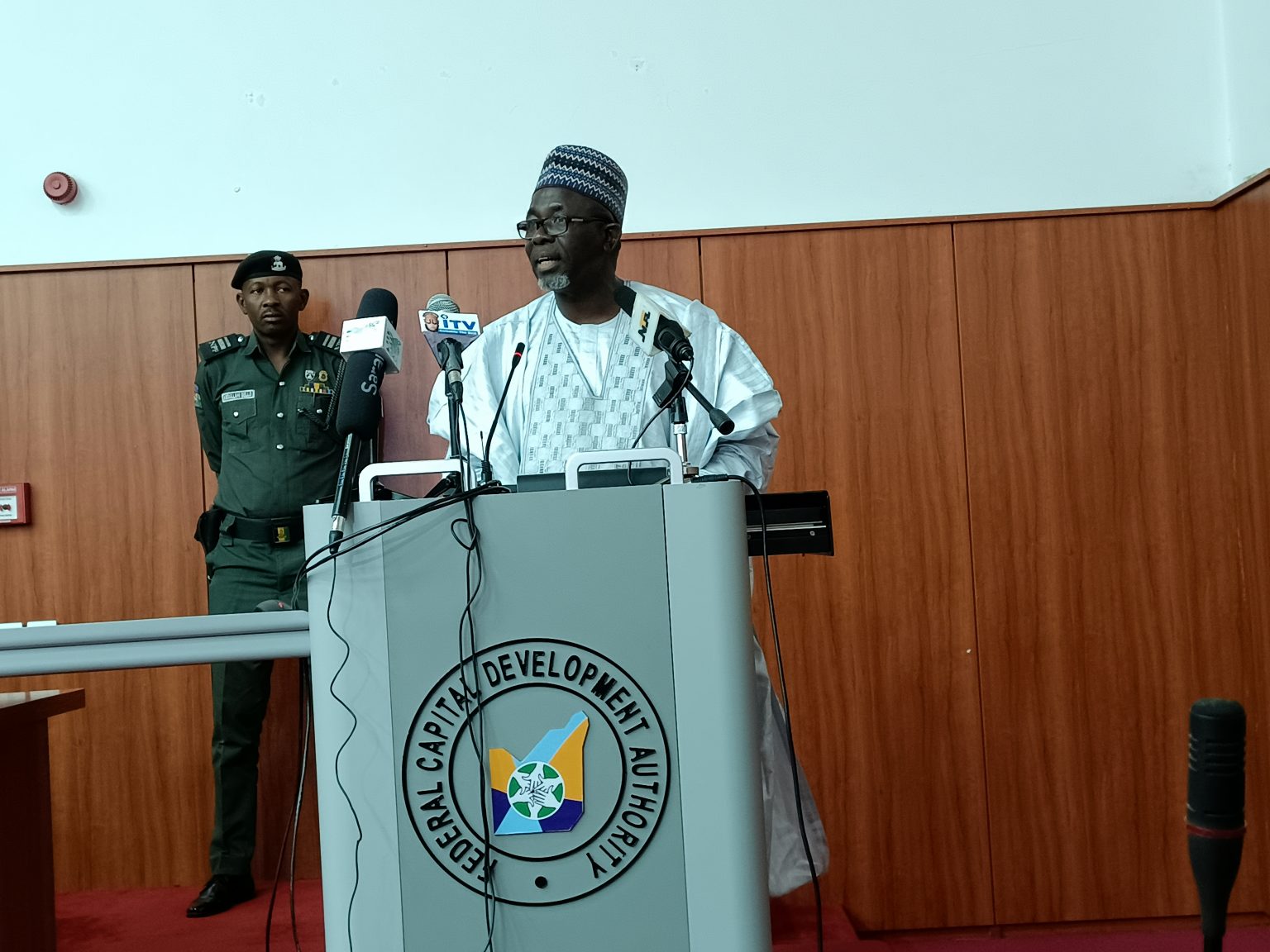 THE Federal Capital Development Authority (FCDA) has retrieved about 700 stolen manholes and gully covers from court through the intervention of the Attorney General of the Federation (AGF).

The Executive Secretary of FCDA, Alhaji Shehu Ahmad, said this on Thursday in Abuja, when he briefed newsmen on efforts of the authority to protect critical national infrastructure in the nation’s capital.

Ahmad said that vandalism of manhole and gully covers had become a source of concern to the FCT Administration, adding that administration had intensified efforts toward addressing the situation.

He said that the FCT Minister, Malam Muhammad Bello had made a declaration to the FCT Commandant of the Nigeria Security and Civil Defense Corps (NSCDC), to protect critical infrastructure such as manholes and gully covers, cables and street lights from vandals.

“We are in a like catch 22 situations. The manholes have been clearly stolen, criminals were arrested and the materials were taken and deposited with the NSCDC as exhibit because the issue is in court.

“For three to four years, we have been battling to retrieve them government to government, not until last week we are able to broke harder through the intervention of the Attorney General of the Federation (AGF).

“The AGF ordered the court to release those exhibit so that we can place some of them back because we have a larger chuck of them over 600 to 700 pieces but it will not do much by the time we collect them and start replacement on a stretch of road we need more than a thousand.

“When we collect them we can provide them for those areas that are a lit bit more secured. Even within this premises we can say we can replace some manholes covers with some confidence but outside this area we cannot guarantee,” he said.

The executive secretary said that the FCT Administration was considering alternative covers that have less second hand value and which would not be attractive to vandals.

“We are now using some other products which have less second hand value, from our understanding and believe because the vandals are still thinking of how to steal make value from the alternative we are trying to make.

“But honestly, we have been able to get some composite materials and around this road you will see some of this things already been deployed.

“We have also reached out to Ajaokuta steel company and so many other people are presenting all kinds of products some on Corporate Social Responsibility and some of the product didn’t pass our relevant test for them to be sustainable on our roads.

“But some we have to subject them to give them our own specifications and I think some few of such have been confirmed to passed our test and we are also deploying concrete and composite materials now,” he said. (NAN)