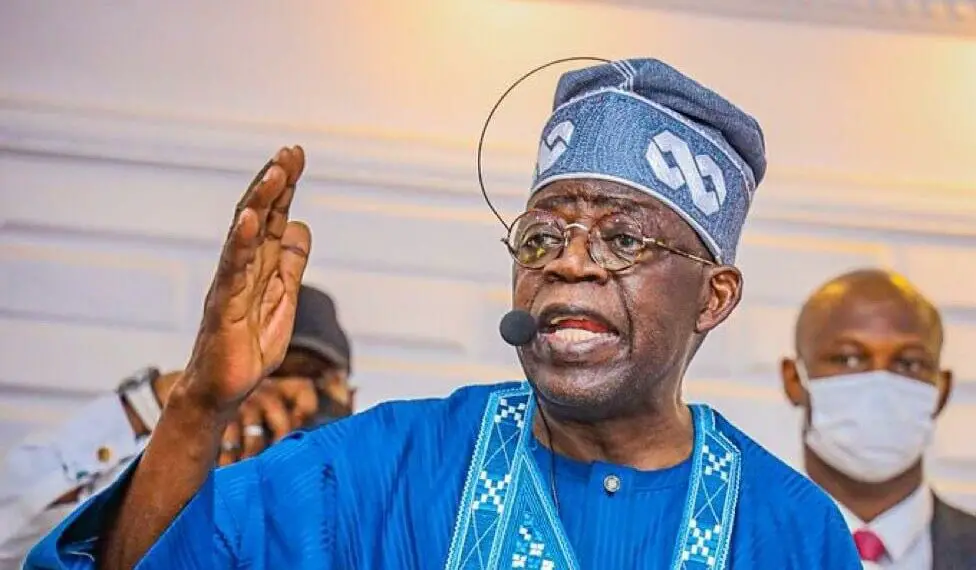 …as President Buhari, other scurried out of the venue

CONTROVERSIES have continued to trail the sudden end to the APC presidential rally in Bauchi State on Monday. So far two schools of thought have emerged to clarify what happened at the rally which was obviously attended by a large crowd.

The first school claims that the rally was suddenly brought o an end as a result of the ongoing disagreement between Air Marshall Sadique Baba Abubakar (rtd.), All Progressive Congress, APC, governorship candidate,  who is allegedly not favored by President Muhammadu Buhri, Alhaji Babayo Aliyu, the state chairman of the Party, and the presidential coordinator.

The second school of thought attributed the abrupt end to the presidential rally to technical issues with the microphone that could not be resolved immediately .

An APC official, who was present at the rally explained that the rally did not end abruptly as alleged and the turnout was massive. The eyewitness, however, noted that the public address system developed fault towards the end of the meeting, and since it could not be fixed immediately, President Muhammadu Buhari who had another engagement in Lagos had to present the party flag to Bola Ahmed Tinubu, the party’s presidential candidate, and the guber candidate before leaving the venue without using the microphone.

Media reports on Monday indicated that the meeting had ended following a breach of security arrangements by the crowd that vandalized the barricade and swarmed Abubakar Tafawa Balewa Stadium, the venue of the event leading to the damaging of an electric cable connected to the public address system and a situation that cut off power supply to the podium as the microphone went off.

The incident prompted dignitaries, including Buhari to abruptly leave the podium and rush into their vehicles.

According to Daily Trust, an electric cable connected to the public address system was also damaged, a situation that cut off power supply to the podium as the microphone went off.

The problem started when Director General of Tinubu/Shetima Campaign Council and Plateau State Governor Simon Lalong was speaking and the microphone went off.The glitch was later fixed and the campaign was going smoothly as the President presented flag to the Bauchi State gubernatorial candidate, Air Marshall Sadique Baba Abubakar (rtd). Buhari also raised Abubakar’s hand and that of the presidential candidate of the party, Asiwaju Bola Ahmed Tinubu.

At the point when Tinubu was dancing on the podium cheered by the crowd, the public address system went off the second time.

Neither the President nor Tinubu was able to speak at the campaign following a breach of the security situation. All the dignitaries were rushed out of the podium as the crowd surged closer to the podium.

The Jigawa State Governor, Mohammed Badaru Abubakar, trekked through the crowd at the stadium accompanied by his security details to where his vehicles were parked.

Speaking earlier at the event, Lalong said Buhari wanted Tinubu to take over from him.

Lalong noted that after the eight years of the Buhari-led administration, “there are no other persons than our presidential candidate Bola Tinubu and Kashim Shettima as president and vice president to continue with the good work the president has stated.”

He urged the people of the state to vote for APC candidates at all levels during the forthcoming general elections for overall victory of the party in the state and Nigeria at large.

With reports from DailyTrust.