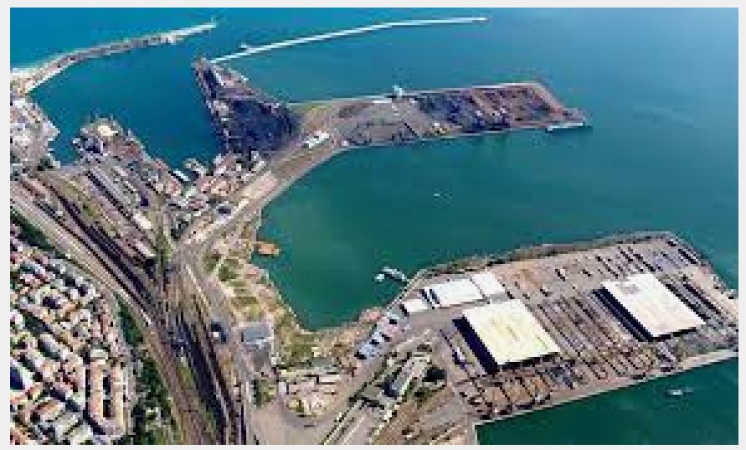 The acquisition was first announced by President Rumen Radev as he participated in the 3SI Summit and business forum in Riga earlier in the week.

This remained unclear, however, what interest exactly the 3SI investment fund was acquiring and how much it was investing in the acquisition.

Advance Properties, which operate port Burgas under two long-term concessions granted by the Bulgarian Government, would  retain a majority stake.

The investment was subjected to merger control approval.

The investment was well aligned with the fund’s objective of improving connectivity in the Three Seas region.

The investment would strengthen EU integration by reducing infrastructure gaps and providing wider economic benefits to the region by improving connectivity and increasing port capacity, the communications group said.

The acquisition offered an opportunity for the Fund to support the long-term growth of the port with significant follow-on investments to expand its capacity.

The expansion included existing berths and construction of new berths, further upgrading of facilities and the capacity to handle new types of cargo.

Port Burgas is an important infrastructure asset connecting the Three Seas region with Central Asia and the Middle East.

It is strategically located on the Black Sea and is the closest EU port to the Bosphorus.

It also acted as a major maritime gateway to Sofia and Plovdiv, Bulgaria’s most developed and industrialised cities, through direct rail and road links.

Burgas East 2 is one of the largest port terminals on the Black Sea with potential for cargo handling and storage.

The terminal consisted of nine shipping berths and five piers.

It has a total quay length of 2,145 metres and a maximum draught of 14.6 metres, the terminal is able to accommodate a wide variety of vessels, providing its customers with excellent opportunities to benefit from economies of scale.

The Burgas West terminal has six berths for vessels with a total length of approximately 1,188 metres.

The area has a fully rehabilitated container terminal, which realised a significant increase in annual traffic of around 75 per cent between 2016 and 2020. (BTA/NAN)