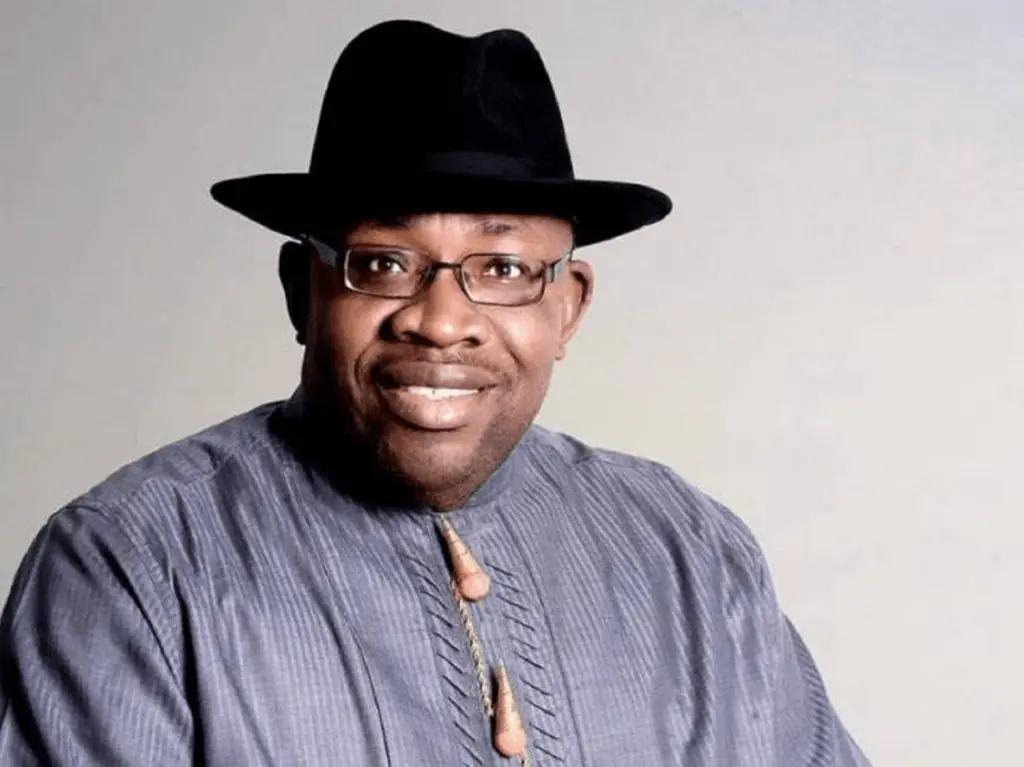 He stated this at a gathering in Yenagoa where the stakeholders urged the Peoples Democratic Party candidate, Sen. Seriake Dickson, who had shown interest to return for the second time, to respect the zoning formula.

Recall that Ekeremor and Sagbama have been alternating the Senatorial seat peacefully since 1999.

The Coordinator said since 1999 the senatorial seat had rotated peacefully on the principle of fairness, communal zoning as demonstrated by the founding fathers of the district.

He stated that stakeholders in  Ekeremor and Sagbama resolved to support Wilson Ayakpo Danyegha, the Senatorial candidate of the All Progressive Congress (APC) in the 2023 general elections.

“The Peoples Democratic Party (PDP) which is expected to respect and ensure peaceful co-existence in the state is now abusing and making an effort to frustrate the zoning arrangement on the altar of greed and selfish aggrandisement.

“This conversation is on the sudden disruption of the smooth running of the zoning arrangement continues to attract backlash and wide rejection among the top stakeholders of the Sagbama and Ekeremor.

“The Bayelsa West Senatorial District consultative stakeholders and the assembly have again confirmed the senatorial zoning arrangement that has in fact fostered peace, unity and inclusiveness within the Sagbama and Ekeremor people of Bayelsa State,” he said.

According to him, the APC candidate has a good track records that speak volumes, and exceptional hard working man, and a senior citizen of the Federal Republic of Nigeria.

“The APC candidate is the best amongst all the Senatorial candidates from different political parties vying for the seat in the upper legislative arm of the Nigeria parliament.

“We the critical stakeholders from Sagbama and Ekeremor have also passed vote of confidence on the APC candidate Hon. Wilson Ayakpo, who is currently a Bayelsa State House of Assembly member representing Ekeremor Constituency II.

“He is the one man that will certainly bring the people of Bayelsa West Senatorial District into the main stream of National Representative politics,” he said.

He urged the people of Sagbama and Ekeremor to go and collect their Permanent Voter Card (PVC) to vote the right candidate, during the senatorial election.