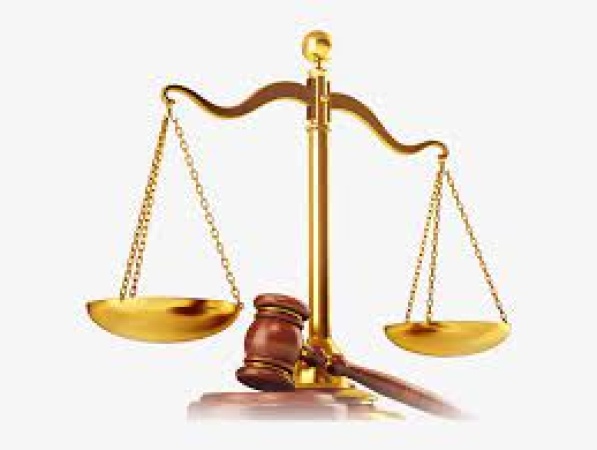 A 28-year-old businesswoman, Happiness Joshua was docked in a Dei-Dei Grade I Area Court, Abuja, for allegedly throwing stones at her neighbour and injuring her.

The police charged Joshua, who lives in Zuba, FCT, with causing hurt.

The Prosecution Counsel, Babajide Olanipekun, told the court that the complainant, Karie Emmanuel reported the matter at the Zuba Police Station on Sept.20.

Olanipekun alleged that the defendant engaged the complainant in an argument and hit her on her forehead with a stone on Sept.19.

The prosecution counsel said the complainant sustained an injury as a result and was rushed to Diamond Crest Hospital for treatment and her hospital bill amounted to N13, 000.

The offence, he said, contravened the provisions of section 248 of the Penal Code.

The defendant, however, pleaded not guilty.

The judge, Sulyman Ola admitted the defendant to bail in the sum of N100, 000  with one surety resident within the court’s jurisdiction.

Ola said the surety must provide means of identification and he adjourned the case until Nov.24 for hearing. (NAN)