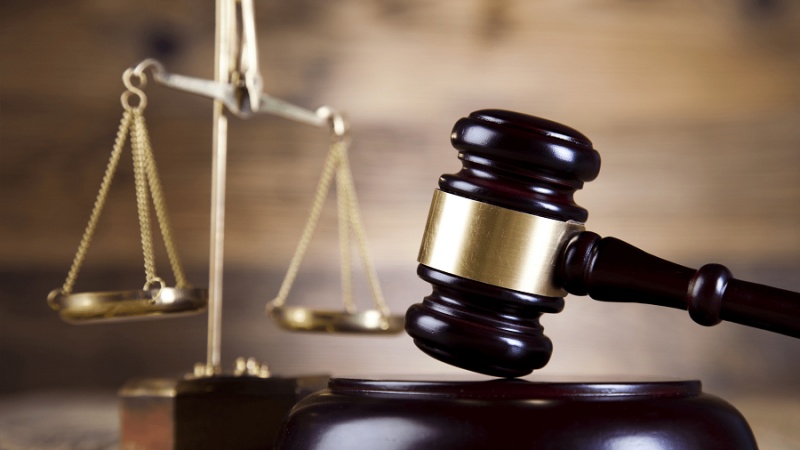 A Chief Magistrates’ Court sitting in Kano on Wednesday, ordered that a 40-year-old man, Lawal Kala, be remanded in a Correctional centre for allegedly defiling  a 10-year-old girl.

The defendant, who lives in Burji Village Doguwa Local Government Area of Kano, is charged with rape.

Chief Magistrate, Mustapha Sa’ad-Datti, who gave the order adjourned the matter until Sept. 27 for further mention.

Earlier the Prosecution Counsel, Miss Asma’u Ado, informed the court that the defendant committed the offence on May 5, in Burji Village Doguwa Local Government Area Kano.

She alleged that at about noon. the defendant lured the 10-year-old girl into an uncompleted building and raped her.

The defendant, however, pleaded not guilty to the charge.

According to the prosecutor, the offence contravenes the provisions of Section 283 of the Penal Code.(NAN)