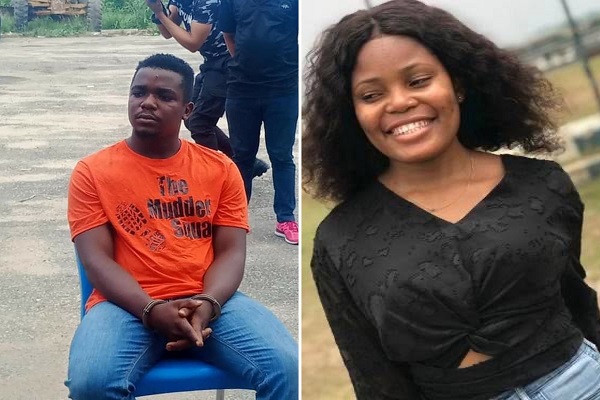 THE Akwa Ibom State High Court has sentenced Uduak Akpan to death by hanging for the murder of Iniubong Umoren.

The Nation had reported that Umoren, a job seeker, was reportedly raped and killed on April 2021.

The 20-year-old suspect was subsequently arrested after the body of late Miss Iniubong Umoren was exhumed by police in Akwa Ibom.

The presiding judge, Justice Bassey Nkanang, said Akpan was found guilty of rape and murder and sentenced to be hung on the neck till he dies.

He however discharged and acquitted the second and third defendants, Mr. Frank Akoan and daughter Anwan-Bassey Akpan.

-Text excluding headline from The Nation