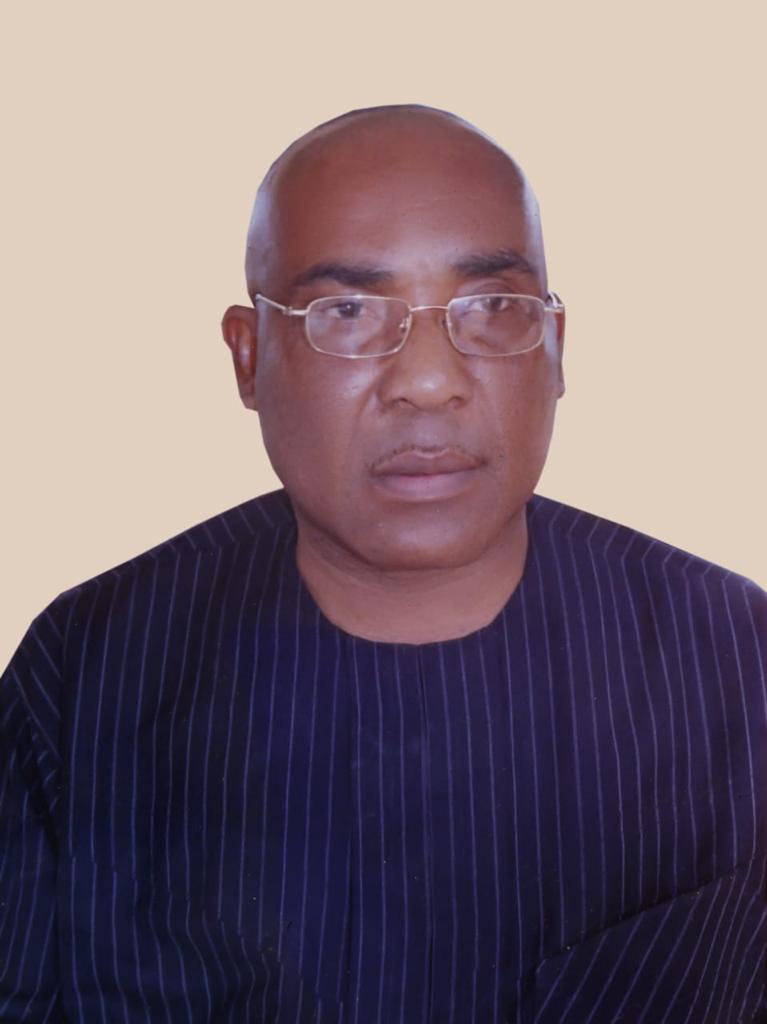 GEO, as many of you called him, or senior as I called him from the first day we met till the end was born on

November 22nd, 1961, in the garden city of Port Harcourt. His parents were from Ikwuano, Umuahia in Abia State.

His early education was disrupted by the Nigeria-Biafra civil war.

In 1978, Geo graduated from Ngwa High School, Aba. He was a fine footballer and played for our school.

Soon after graduating from high school he took up employment with Union Bank of Nigeria at Factory Road, Aba. He worked as a banking officer from 1979 to 1981.

Geo left the shores of Nigeria for further academic pursuits in 1981. He enrolled at the Panjab University, Chandigarh, India and graduated in 1984 with a Bachelors degree in Political science and Public administration.

On his return to Nigeria in 1984, Geo enrolled in the mandatory one year National Youth Service Corps and was posted to the ancient city of Kano. His primary place of assignment was the Kano International Airport.

Soon after Youth service, Geo was employed by Pages Ltd as an Admin Officer between 1985 and 1988. From 1988 to 1990 he worked with Satellite Newspapers Ltd as Group Admin Manager.

Geo was on the move again as he joined Link Group Int. Ltd as Group Admin manager from 1990 to 1993. In 1997 he was employed by Paramount Oil and Gas Ltd as Executive Director, Administration until 1999. In 2008, he was employed by E.M. Michelleti Construction, an Israeli and Nigerian partnership, as Executive Director, Corporate Services and Government Relationship. He gave up this job in 2011 to found U Marks Ltd.

Geo Uguru was a man of many parts and people saw different aspects of him. I met senior Geo in 1978 at Ngwa High School, Aba. I was in class 1, he was in class 5. To me he was always my senior, a great footballer and prolific debater.

To some of you he was an astitute political operative. Others knew him as a media expert. He was all these and more.

You would have noticed gaps in his work history. True. These were years spent in politics and public service.

Between 2013 and 2019, Geo Uguru was Secretary General, Igbo Diaspora Initiative for Buhari. He was also a member of the South-East APC Merger Committee.

He undertook many assignments for the ruling APC. He worked in screening committees for state and national assemblies in Ondo, Kogi, Katsina, and Zamfara States. Geo also did screening for governorship and local government congresses in Kogi and Bauchi states.

Geo met Jane when he was an undergraduate in Panjab, India. They got married on 23rd December, 1985. One evening when we were talking about life he told me Jane was a ‘very intelligent, loving, loyal and patient woman who is tough in her silence.’

The day after he came back from a 3 month holiday in London Geo told me that he thoroughly enjoyed the time he spent in London with Jeff. ‘It’s like I was rediscovering my son. He has become such a man.’ Ugonma was always his little lovely girl who melted his heart from the moment she came into this world. Geo was proud of JC’s business acumen, calm demeanour and maturity. Kelechi, Geo believed, will someday conquer the world. Tochi, as far as Geo was concerned, is a star waiting to be discovered. Treasure or Mama is Geo’s second daughter. Mama is the one

person Geo could not say no to. Mama was the flower in Geo’s heart who he was waiting to see blossom. One evening he told me ‘Mama is the madam of the house.‘

Mrs. Patricia Nwobodo is Geo’s older sister. Sometimes the sibling squabble came to the fore. Yet these two were almost inseperable. They were friends, almost as much as they were siblings. Geo would often express how proud he was of Bar. Pat Nwobodo’s achievements.

Mrs. Priscilla Ezimako was Geo’s younger sister. Several times he let me know how he loved and admired “little” sister.

Geo loved his nieces and nephews like they were his own.

A few years ago we were driving on IBB boulevard. A reporter called him to inquire what his feelings were about the announcement that his brother-in-law, His Excellency, Sen. Jim Nwobodo was retiring from active partisan politics. He refused to answer the reporter’s questions and hung up. He narrated to me his journey with “Oga”. That is the fond name he and us call Gov. Jim Nwobodo. At the end of his story he said to me, “No matter what, I will always be with Oga.”

Geo was a man of paradoxes. Some would describe him as a bunch of contradictions and they may not be wrong.

I bet few of you would describe Geo as a man of deep faith. Yes, he was. Yet, he abhorred those who used Christianity for mercantile purposes and would sometimes confront them openly. He was a very serious person and yet would suddenly light up in the presence of children, ready to talk and play with them. I saw Geo confront challenges that would break most men, with equanimity. He was a fierce advocate for, and sometimes fanatical about any position or point of view he held. I very much disagreed with his politics but I respected him for I knew his position was borne out of conviction rather than pecuniary interests. He was generous to the point where he would put himself at a disadvantage to help someone else. Yet, Geo would not let you exploit him and would fight you to the end if he felt he was being taken advantage of. He was a very stubborn man but reasonably accepted other people’s point of view even if it was in opposition to his. Today is one day I would make a complete sentence ‘around’ him without being interrupted.

He was Special Assistant on Inter- Governmental Affairs to the governor of Enugu State.

I know you all miss him. I do too. Very much. But God knows the answers to the questions we ask in our hearts.