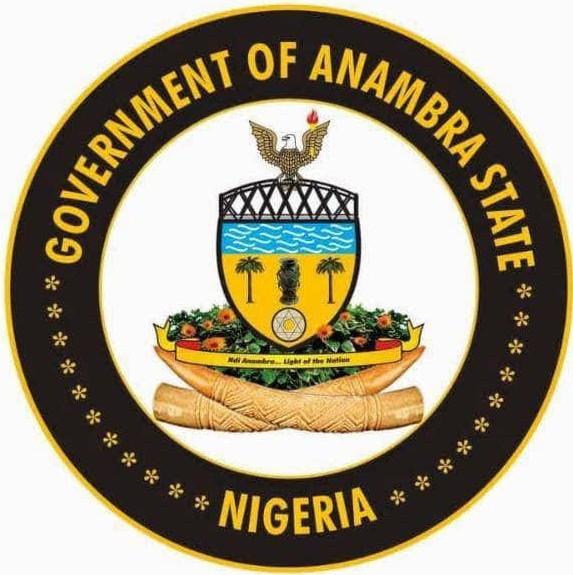 THE Anambra state government has urged traders in the state to pay up their taxes, warning that only traders who have compiled their annual returns will be eligible to vote and be voted for in the market election.

In a press statement signed on Monday by Paul Nwosu, Commissioner for Information, the state government noted that Anambra taxes are the lowest in the South East.

The government therefore urged all businessmen and women to take advantage of the benevolent tax rates to pay up and file their annual returns before January 31, 2023.

It added that only those who comply with the directives will continue to operate stalls in the state markets, noting that the tax enables the government to provide infrastructure and amenities in the state.

In another development, the state government reiterated that the ban on touts in the state remains sacrosanct.

A statement signed by Nwosu, directed all former touts to go and register their names and phone numbers with their respective local government offices so that the state government will find them a decent and sustainable means of livelihood.