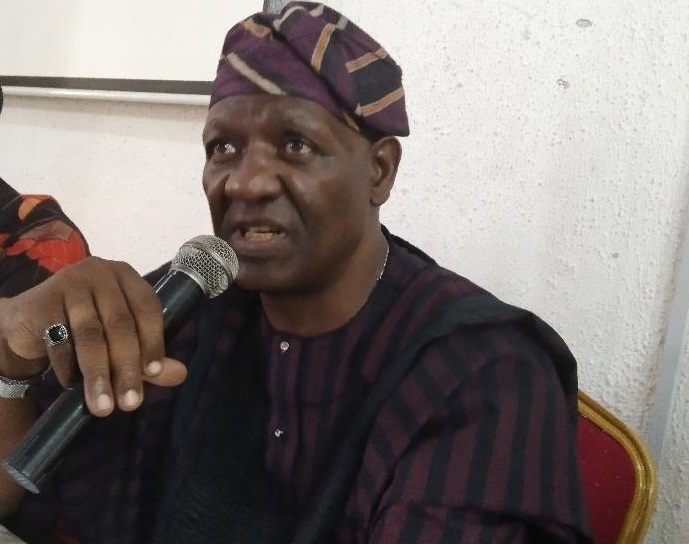 THE Federal Government has commenced training of 40 prisoners, retirees and Internally Displaced Persons (IDPs) on vocational and entrepreneurial skills in Rivers to enable them to earn a living.

Represented by Ishaq Hamis, an official in the Enterprise Development and Promotion Department of the agency, Fasanya said the trainees would acquire skills in catering and dry cleaning, among others.

He said: “We are focusing on three categories of Nigerians, including 40 retirees, IDPs and prison inmates, who will be trained in vocational and entrepreneurial skills.

“We want a situation whereby inmates coming out from the prison will have skills they can depend on to earn a living, rather than go back to crime.

“On the part of retirees, we are training them on specialised skills, so that they will not over-depend on their children for their survival.”

Fasanya said considering the high cost of living in the country, most children of retirees found it difficult to adequately take care of their aged parents.

“So, we want our retired senior citizens to fend for themselves rather than depend wholly on their children.

“Also, we are training the IDPs, because we want them to have a sense of belonging as well as forget their current travails and become hopeful again.

“We want them to leave their camps being confident that they have a skill to fall back on to feed themselves and their families,” he added.

He said the trainees would receive starter packs at the end of the exercise to enable them start their own businesses.

The director general said the exercise was being held concurrently across six states – Borno, Imo, Katsina, Niger, Ondo and Rivers.

“The exercise would be organised annually, to ensure more Nigerians benefit from it,” Fasanya assured.

One of the beneficiaries, Leonard Nwaiwu, a retired director in the state Ministry of Commerce and Industry, commended SMEDAN for the training, and pleaded for expansion of the exercise.

He said after acquiring his vocational skill of choice, he would use it to take care of himself, wife and other dependents.

“So, I call on SMEDAN to implement the programme to the latter by teaching us both the theoretical and practical aspect of the training,” he said. (NAN)