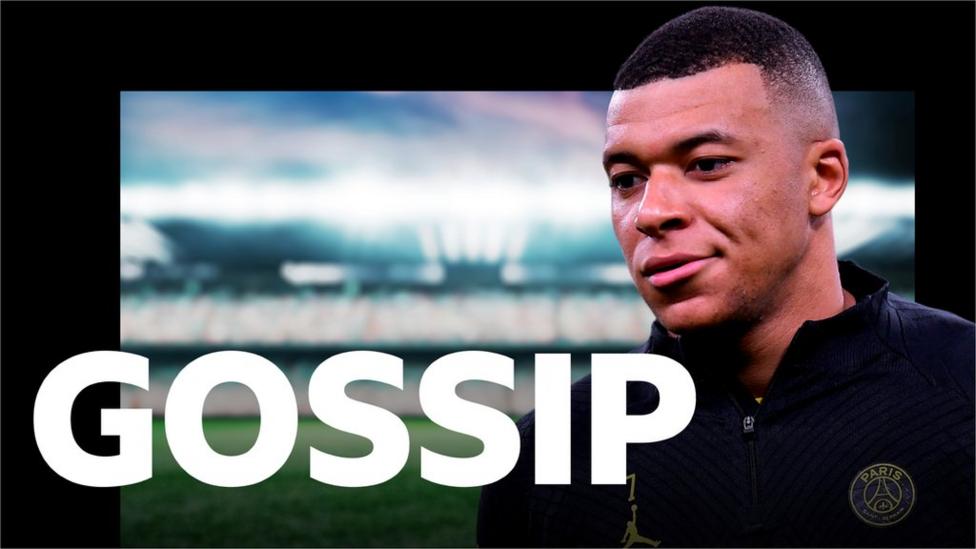 West Ham have made an offer for Aston Villa’s 30-year-old English striker Danny Ings, with a view to strengthening their forward options as the relegation-threatened side struggle for goals.

Arsenal will not be panicked into buying in January after missing out on Ukraine winger Mykhailo Mudryk, 22, to Chelsea and are prepared to wait until the summer before going in for West Ham’s England midfielder Declan Rice, 24.

West Ham tried to sign England defender Harry Maguire, 29, on loan but their move was rejected by Manchester United manager Erik ten Hag, who is keen to keep his club captain at Old Trafford for the rest.

Everton may be tempted to replace manager Frank Lampard, 44, with former boss David Moyes, 59, despite the Scot’s position at West Ham being under threat, with both clubs in the Premier League relegation zone.

Moyes faces the sack if West Ham lose their Premier League relegation showdown against Everton at London Stadium on Saturday.

Manchester United have made an improved contract offer to 18-year-old Argentine Alejandro Garnacho amid interest from Real Madrid.

Fulham have been linked with a £4m move for former striker Josh Maja, 24. The London-born Nigeria forward, who had a loan spell at Craven Cottage in 2021, has scored 11 goals in 19 appearances for Bordeaux in France’s Ligue 2 this season.

Chelsea and Manchester United are ready to rival Tottenham for the signing of Brentford’s Spain goalkeeper David Raya, 27, this summer.

Tottenham have offered £30m plus add-ons for Sporting Lisbon’s Spain defender Pedro Porro, 23, but the Portuguese club want them to meet the full release clause of £39m.

FC Copenhagen have confirmed negotiations with Leicester City over a transfer for 20-year-old Danish left-back Victor Kristiansen, but said a deal is not a certainty.

Ronaldinho’s son Joao de Assis Moreira is having a trial at his father’s former club Barcelona. The 17-year-old Brazilian has so far failed to impress the coaching staff, but club president Joan Laporta has asked for him to be given more time.

Blackpool are set to turn to former Ipswich, Sunderland and Wolves boss Mick McCarthy as their new manager following the dismissal of Michael Appleton on Wednesday.