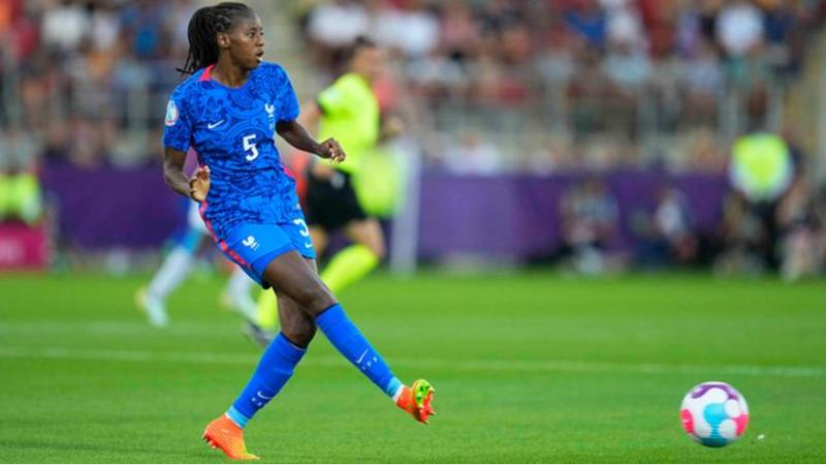 Tounkara has made 35 appearances for France, scoring three goals, and helped Les Bleues reach the semi-finals of Euro 2022.

“I am very happy and honoured to join such a prestigious team as Manchester United,” she said.

United manager Marc Skinner added: “She will offer vital Champions League and European competition experience to our younger players, and a real maturity to our all-round defensive play.”

The club’s first WSL match of the 2022-23 season will be on 10 September at Tottenham Hotspur.