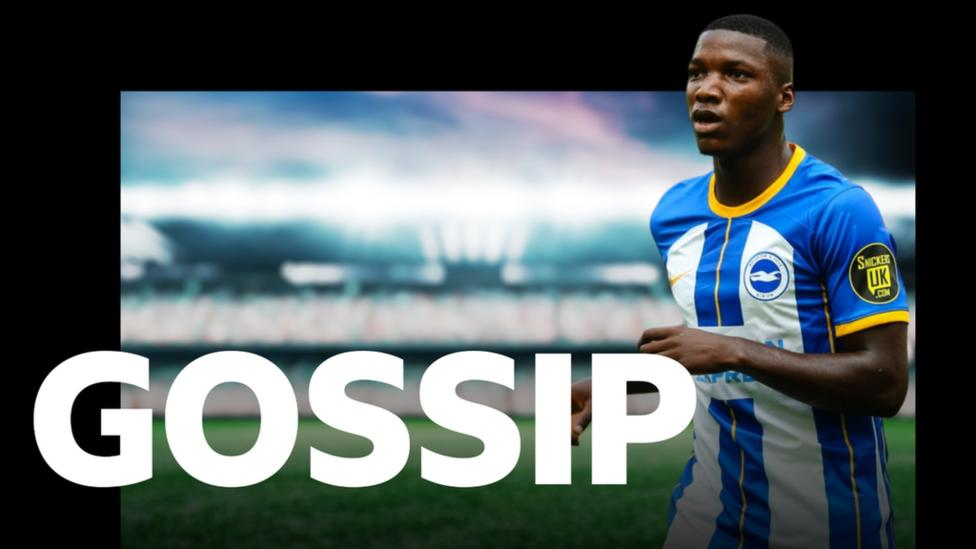 CHELSEA have had a £55m bid for 21-year-old Ecuador midfielder Moises Caicedo rejected by Brighton.

Wolves forward Goncalo Guedes, 26, is in his native Portugal before completing a loan move to Benfica.

England midfielder Jude Bellingham, 19, is set to hold a transfer meeting with Borussia Dortmund after indicating to Real Madrid that he prefers a move to Spain rather than a Premier League switch.

Liverpool, meanwhile, are still optimistic about signing Bellingham and want to offer him the chance of becoming ‘the new Steven Gerrard’ at Anfield.

Everton are “speaking” to Rennes about a potential move for 20-year-old Ghana international Kamaldeen Sulemana.

The Gunners have to register new signing Leandro Trossard from Brighton by 12:00 GMT on Friday in order for the 28-year-old Belgium forward to be eligible to play Manchester United in their next game on Sunday.

Crystal Palace do not plan on losing both France Under-21 midfielder Michael Olise, 21, and 30-year-old Ivory Coast forward Wilfried Zaha this summer