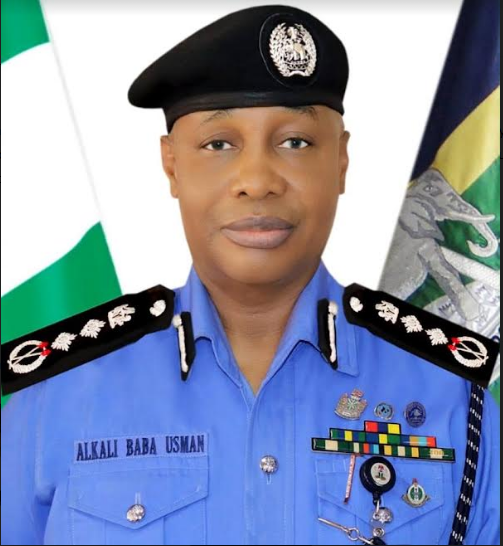 THE Minister of Police Affairs, Alhaji Mohammed Dingyadi, says  the appointment of Mr Usman Baba as the Inspector-General of Police (IGP) is for a single tenure of four years.

A statement by the Press Secretary to the minister, Mr Ošaigbovo Ehisienmen on Thursday in Abuja said the clarification followed reports in some sections of the media over tenure extension for the I-G.

Dingyadi said the IGP was appointed by President Muhammadu Buhari on April 6, 2021and confirmed by the Nigeria Police Council headed by the President in June, 2021 for a single tenure of four years.

“The appointment and confirmation were done as provided for, in Section 7 (3), and Section 7 (6) of the Police Act 2020 which amongst others states “that the person appointed to the office of the I-G shall hold office for four years.

“These provisions of the 2020 amended Police Acts should not be misconstrued for tenure extension as erroneously reported in some sections of the media,” he said.

The minister expressed concerns over the misrepresentation of his response on the tenure for the  I-G by some sections of the media at an engagement with State House Correspondents on Wednesday. (NAN)