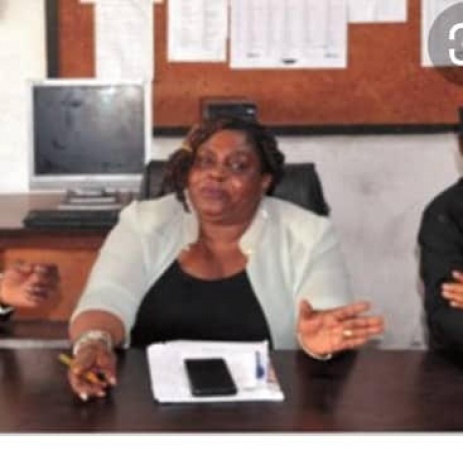 THE Nigerian Guild of Editors, NGE, has expressed shock and disbelief over the death of Juliet Ejiowhor, the editor of the Port Harcourt- based The Tide Newspaper.

Njiowhor, who died on Saturday after a brief illness, was a two-term standing committee member representing the Eastern Zone.

In a statement signed by Iyobosa Uwugiaren, general secretary, NGE, on August 23, in Lagos, said that she was at the 2021 NGE Convention in Kano where she contested for the position of treasurer. “Njiowhor’s death has robbed the Guild of a committed member who never missed any of its events since joining the organisation,” the letter said.

Her death came shortly after that of our former deputy president, Elder Esinjo Oqua Itu, in Calabar,” NGE said. According to NGE, it takes solace in the fact that Njiowhor served humanity with diligence in her sojourn here on Earth.

“We extend our condolences to her husband and children as well as the
management and staff of The Tide newspaper and the people and government of
Rivers State.

“May her soul rest in the Bossom of the Lord,” it stated.

The NGE, however, stated that a condolence register has been opened at the Editors’ House, NO 24, Mojidi Street, Ikeja for Njiowhor.