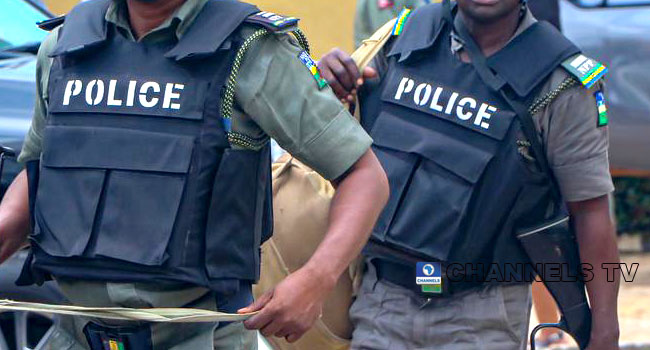 THE police on Monday arraigned a 45-year-old man, Ogunmodede Oluwole, in Ado-Ekiti for allegedly stealing a cell phone.

The defendant, who has no fixed address, is standing trial on a count charge of stealing before an Ado-Ekiti Magistrates’ Court.

He, however, pleaded not guilty.

The prosecutor, Insp Sodiq Adeniyi, told the court that the defendant committed the offence on Jan. 19 about 2:30 p.m. at Ureje in Ado-Ekiti.

He alleged that the defendant stole a Tecno Spark 7 worth N85,000.

According to the prosecutor, the phone belongs to one Mr Ayeni Ayobami.

The Magistrate, Mrs Dolapo Kay-Williams, granted the defendant bail in the sum of N50,000 with one surety in like sum.

She adjourned the case until March 8 for hearing. (NAN)