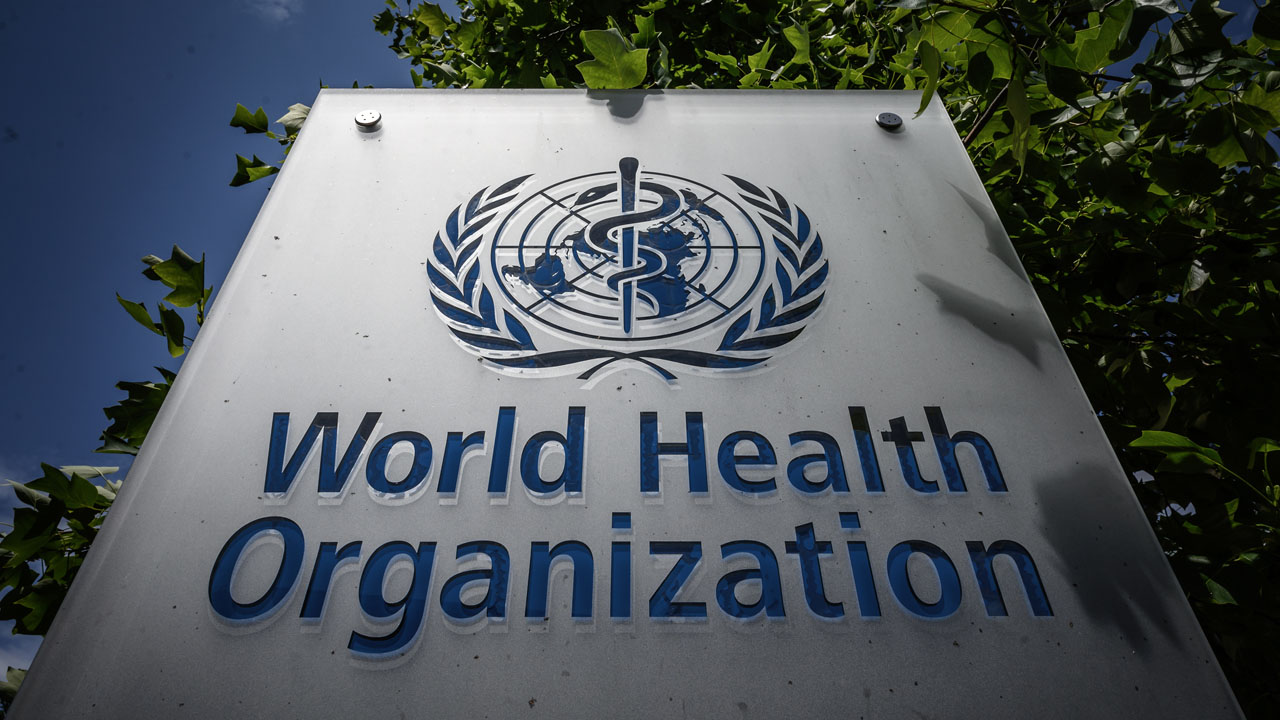 THE World Health Organization, WHO, has launched an appeal to respond to urgent health needs in the greater Horn of Africa. This was contained in a statement issued on Wednesday by the organization.

According to the WHO, millions of lives are in peril, including children and women.

“The health and lives of people in the greater Horn of Africa are threatened as the region faces an unprecedented food crisis,” the statement read.

Noting that $123.7 million is needed for the health agency’s response until December this year, the organization calls for support in order to carry out “urgent, life-saving work”.

“WHO is today launching a funding appeal for $123.7 million,” it added.

The statement also disclosed that more than 80 million people in the 7 affected countries are estimated to be food insecure, with upwards of 37.5 million people classified as being in a stage of crisis where they have to sell their possessions in order to feed themselves and their families.

The affected countries in the region are Djibouti, Ethiopia, Kenya, Somalia, South Sudan, Sudan and Uganda

Driven by conflict, changes in climate and the COVID-19 pandemic, this region has become a hunger hotspot with disastrous consequences for the health and lives of its people.

In the statement, Dr Tedros Adhanom Ghebreyesus, WHO Director-General said that “hunger is a direct threat to the health and survival of millions of people in the greater Horn of Africa, but it also weakens the body’s defences and opens the door to disease.”

He further noted that “WHO is looking to the international community to support our work on the ground responding to this dual threat, providing treatment for malnourished people, and defending them against infectious diseases.”

Couple with the increase in injuries due to the rise in violence, including gender-based violence, the statement highlighted that there are already reports of avoidable deaths among children and women in childbirth.

In addition, the statement disclosed that there are outbreaks of measles in 6 of the 7 countries, against a background of low vaccination coverage. It added that these countries are simultaneously fighting cholera and meningitis outbreaks as hygiene conditions have deteriorated, with clean water becoming scarce and people leaving home on foot to find food, water and pasture for their animals.

In the meantime, the region already has an estimated 4.2 million refugees and asylum seekers, with this number expected to increase as more people are forced to leave their homes.

In the same vein, Dr Michael Ryan, Executive Director of WHO’s Health Emergencies Programme underscored that “ensuring people have enough to eat is central. Ensuring that they have safe water is central. But in situations like these, access to basic health services is also central.”

He added that “services like therapeutic feeding programmes, primary healthcare, immunization, safe deliveries and mother and child services can be the difference between life and death for those caught up in these awful circumstances.”

Meanwhile, the WHO has disclosed that it has already released $16.5 million from its Contingency Fund for Emergencies to ensure people have access to health services to treat sick children with severe malnutrition and to prevent, detect and respond to infectious disease outbreaks.