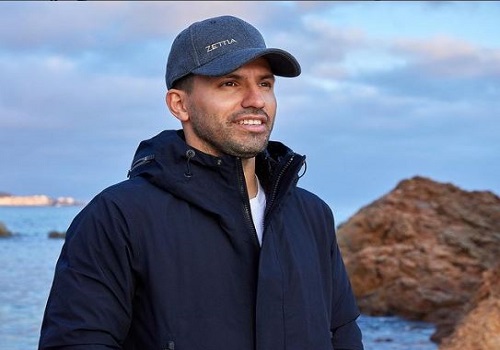 Aguero, 34, worked with Gunners boss Mikel Arteta while he was at City as Pep Guardiola’s assistant and has praised the Spaniard’s work at the Emirates.

The goal scoring legend believes Arteta’s project is coming together but his former club and Liverpool remain the most likely to lift the title.

He said to Stake.com: “As always, I believe that the Premier League will show this season that it is one of the most competitive leagues in the world.

“My candidates [to win the league] are Manchester City, which I think can repeat, Liverpool, Chelsea and I add Arsenal, who have strengthened very well and have had great games in the pre-season.

“We will have to be attentive to Arsenal’s performance, they have put together a great project with the help of Arteta and I think that this year they will give people something to talk about.

“City’s advantage is that they already have a team that knows what to do on the field and has added Erling Haaland and Julian Alvarez.

“It is true that they must adapt but Pep has already said that great players do not need time to adapt.”

Despite City being Aguero’s pick to retain the Premier League title he is clearly impressed with the signings made by Arsenal.

They have added five players to their squad such as Oleksandr Zinchenko and Gabriel Jesus.

Arteta has been building the side for the last few years and he hinted in a press conference that the club is still hoping to add more players to the team this summer.

The five time Premier League winner made a number of other bold predictions, such as selecting Everton to be the surprise package this approaching season. He also said that he sees Raheem Sterling as a contender for the golden boot.